Bujy and Boity: Do we label it GBV or assault?

Based on the definitions of gender-based violence and Bujy and Boity’s genders and sexual identities, their altercation is classified as assault. 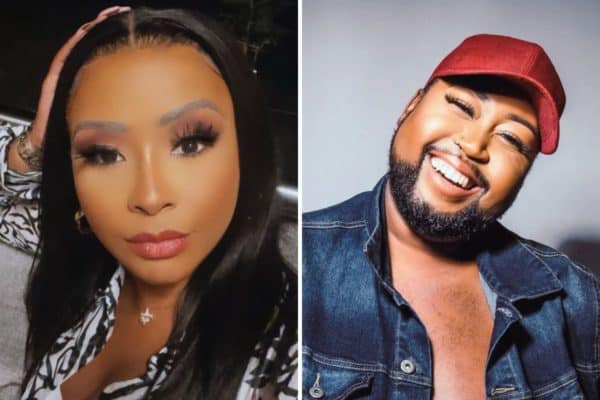 Although Boity is a woman and Bujy is a man, there are a range of factors to consider before classifying his alleged assault of her as GBV. Picture: Instagram

South African social media users seem to have an affinity for throwing terms around instead of making the effort to understand them first and the reaction to this past weekend’s headlines about Bujy and Boity are proof of this.

Bujy and Boity made headlines after a City Press article reported that the former physically assaulted the latter following a verbal altercation about ubungoma (spirituality, being a sangoma and ancestors).

In addition to displays of raging homophobia, social media users were quick to classify Bujy’s alleged assault on Boity as gender-based violence (GBV). Boity herself used the term in her statement on the matter. An argument has been made that both Boity and the people who cried “GBV” were incorrect in doing so.

Before delving into why this classification is incorrect, we first need to establish a baseline by asking one simple question; what is gender-based violence?

According to a gender-based violence resource guide compiled by the Government Communication Information System (GCIS), the United Nations (UN) Declaration on the Elimination of Violence against Women describes GBV as follows:

“Any act of gender-based violence that results in, or is likely to result in, physical, sexual or psychological harm or suffering to women, including threats of such acts, coercion or arbitrary deprivations of liberty, whether occurring in public or private life.”

Additionally: “Violence against women shall be understood to encompass, but not be limited to, the following: physical, sexual and psychological violence occurring in the family [and in the community], including battery, sexual abuse of female children, dowry-related violence, marital rape, female genital mutilation and other traditional practices harmful to women, non-spousal violence and violence related to exploitation sexual harassment and intimidation at work, in educational institutions and elsewhere, trafficking in women and forced prostitution and violence perpetrated or condoned by the state.”

According to an entry on the Safer Spaces website, GBV is the general term used to capture violence that occurs as a result of the normative role expectations associated with each gender, along with the unequal power relationships between genders, within the context of a specific society.

As part of their ongoing campaign in an effort to bring awareness to the problem of GBV and to offer victims assistance, Joko published helpful information online. In that information, the brand made sure to highlight how GBV also affects men.

ALSO READ: Boity confirms she was ‘victim of a vicious physical assault’

“​​GBV is a term used to describe violence directed at an individual based on their gender. This violence includes verbal, emotional, sexual, physical and psychological abuse. Although both men and women experience GBV, the statistics in South Africa show that most of the victims are women and girls.”

With all these definitions and parameters in mind, as well as the facts of Bujy and Boity’s genders and sexual identities in mind, one would be able to see why their altercation would be classified as assault and not necessarily gender-based violence.

Based purely on Bujy’s history of violent altercations, one can also assume that he is an equal opportunity assailant – he will get violent with anyone, male or female.

What happened to Boity was unfortunate, and she should definitely take legal action against her alleged assailant. However, the incident should not be lumped into an already convoluted problem that South African society does not even know how to begin to solve.