Ray Phiri opens up on music, retirement and his legacy

He has been in the South African music industry for decades, earning himself a Grammy Award and the Order of Ikhamanga in Silver from the president to recognise his contribution to the struggle against apartheid.

But jazz musician Ray Phiri doesn’t believe he has done enough to serve his country.

“At this point in my career it’s important for me to pass my music on to young people,” he says. “I don’t want to die with this wealth of knowledge I have. I don’t think you can be considered a legend if you haven’t worked hard to develop other musicians.”

As the host of the Glenlivet Legacy Live event, which takes place in Sandton on Friday, Phiri hopes to give some of his fans more than just a great live performance.

He will also share things he has learnt about the music industry during his 47-year career.

Phiri made his biggest impact on music as a member of Afro-fusion group Stimela, which he founded in the 1970s. Stimela was among the groups who made music that inspired black South Africans to carry on fighting apartheid. Even though the music was banned by the apartheid government, it was still hugely popular at intimate gatherings. 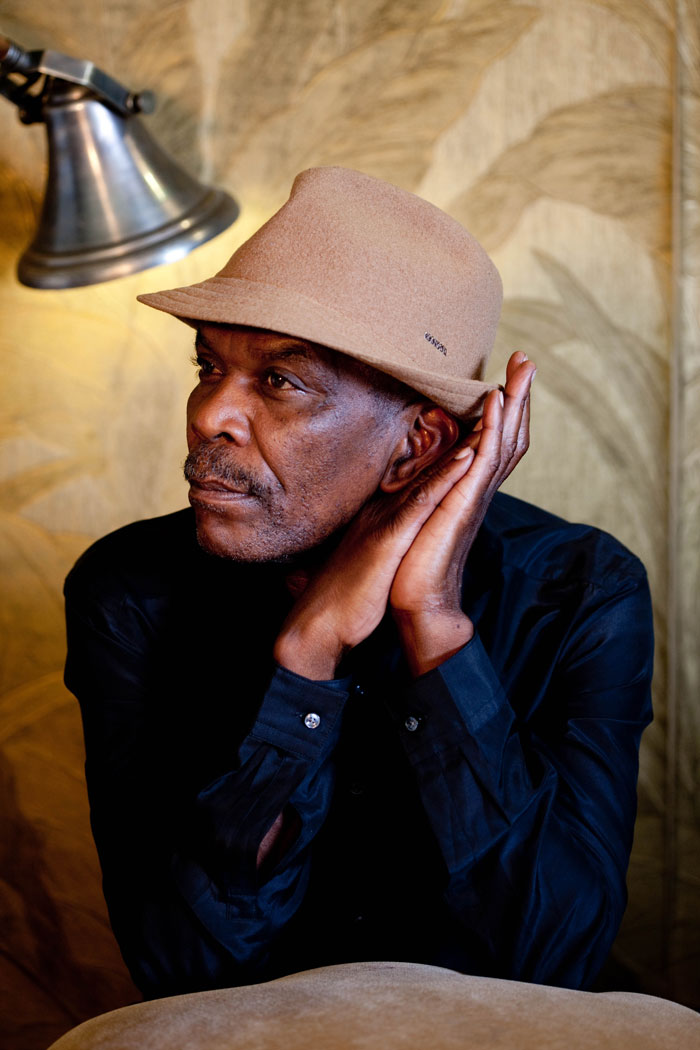 One of the group’s most memorable tracks is titled Whispers in The Deep or Phinda Mzala.

“In the old days, the enemy was very clear – it was apartheid. We weren’t only focused on being musicians, we also had the responsibility to be voices of the people who were silenced.”

Phiri hopes to inspire young musicians to sing for a purpose larger than just entertainment.

“There are so many struggles out country is faced with now: illiteracy, the abuse of power, HIV and Aids. Artists should be at the forefront of spreading awareness on these issues. I wish everyone in this country felt like they wanted to serve this country through their work.”

At the age of 67, Phiri has no plans to retire.

“I’m a very young man trapped in an old man’s body,” he says with a laugh. “Retirement is a state of mind and I haven’t got there yet. A chef only stops cooking when nobody wants to eat any more and it’s the same with a musician.

“As long as people still want to hear my music, I will keep singing it,” he says.