Roaring for the weeping

'You're just a pig inside a human body, you're so disgusting. Swine", Lady Gaga belts out on Swine from her album Artpop. 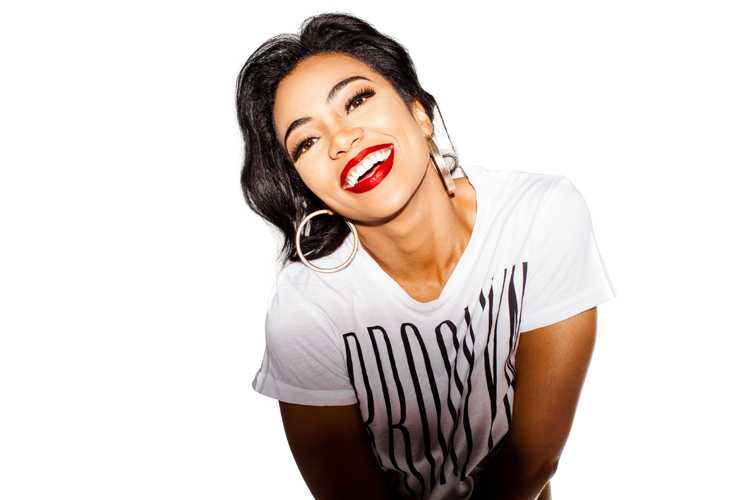 While singing the song live earlier this year a performance artist vomited paint on to her. 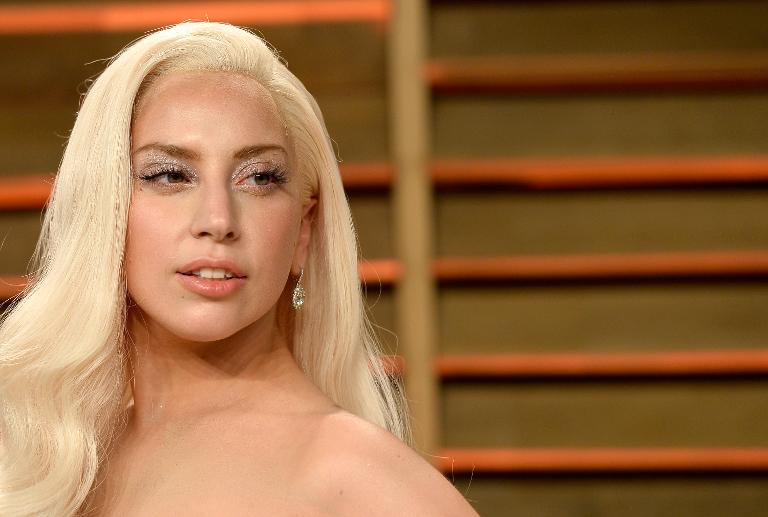 “I said to myself, I want to sing this song while I’m ripping hard on a drum kit and then I want to get on a mechanical bull, which is probably one of the most demoralising things that you can put a female on in her underwear, and I want this chick to throw up on me in front of the world so that I can tell them: ‘You know what, you can never ever degrade me as much as I could degrade myself and look how beautiful it is when I do’.”

Gaga’s high-profile confession opens a channel to discuss sexual violence and abuse. But is this effective?

In South Africa, until Wednesday, the 16 Days of Activism for No Violence Against Women and Children campaign challenges South Africans to declare war on violence against women and children. Many people in the public eye have stepped up. Anneline Malebo, singer of Paradise Road – a powerful anti-apartheid song – was raped in 2000 and sparked a conversation on the issue until she died two years later from HIV. She contracted the disease during the assault.

Golden girl Charlize Theron revealed her abusive father violated her, leading to her mother Gerda killing him when she was 15. 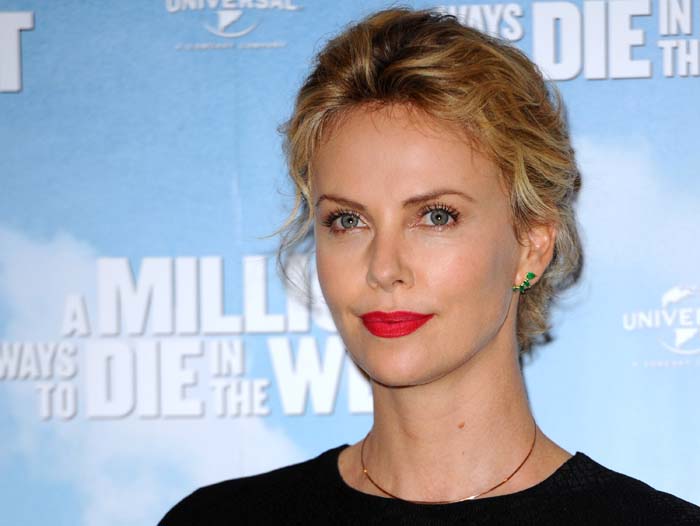 FILE PICTURE: Charlize Theron attends a photocall to promote “A Million Ways To Die In The West” on May 27, 2014 in London, England. (Photo by Anthony Harvey/Getty Images)

Actress Amanda du Pont has also spoken out about abuse, allegedly at the hands of Jub Jub.

Yet the Medical Research Council estimates only one in nine rapes in South Africa is reported. SAPS statistics for 2013 and 2014 reflect 46 253 reports of rape.

Though there is progress, the truth is thousands of swine continue to roam free.

It's time to get harsh with women’s bullies
1 day ago
1 day ago
PREMIUM!

The heartbreak of GBV
1 day ago
1 day ago

It's time to get harsh with women’s bullies
1 day ago
1 day ago
PREMIUM!

The heartbreak of GBV
1 day ago
1 day ago