This is not the first time the founder of the popular energy drink Mo Faya defaulted on his tax returns. 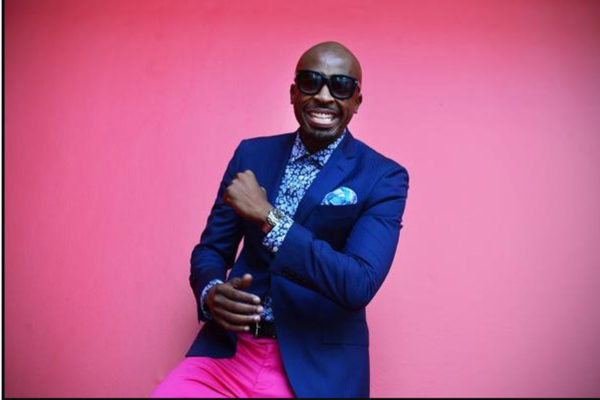 Yet another musician and media personality has been slapped with a sky-high tax bill, just a little more than a month after popular DJs Banele and Bandile Mbere (Major League DJz) made headlines for allegedly owing the South African Revenue Service (Sars) millions in back taxes and other outstanding amounts.

Sunday World reports that award-winning musician and media personality Sbusiso Arthur Leope has been slapped with a R15-million tax bill by the Sars.

The publication claims to have obtained a default judgement against the former Metro FM DJ, popularly known as DJ Sbu, at the Johannesburg High Court last week, claiming they have also seen court documents detailing the millions he owes the tax man.

The businessman who co-owns one of South Africa’s iconic record labels TS Records with businessman-turned politician Thembinkosi “TK” Nciza owes Sars just over R14-million for personal income tax. The initial amount was only R5-million, but this amount soon ballooned after additional taxes of R4.4-million and interest amounting to R4.7-million were added to his debt.

This is not the first time the founder of the popular energy drink Mo Faya defaulted on his tax returns. Sunday World claims that the musician failed to settle over R2.2-million in tax in 2018.

CEO of TTP Consulting, Aubrey Moeng encouraged artists to submit their tax returns on time and to either object to, or appeal the tax outcome of the amount in question should they find themselves indebited to Sars.

Thabile Dlamini of Motolo Dlamini Financial Services and Assurance Services said Sars should consider working with tax practitioners and music industry stakeholders to conduct tax workshops to educate artists and others in the creative industry about tax compliance.

South African musician Nkosinathi “Black Coffee” Maphumulo also found himself in hot water with the taxman last year when he was ordered to pay arrears income tax to the tune of R40 million to Sars.

In the end he was able to negotiate this amount down to R8 million after making “representation on my present financial position and inability to comply with R40 million assessment,” News24 reported at the time.

Moeng said artists can request a payment arrangement if they don’t have funds to pay for their debt, or they can apply for tax compromise, thus avoiding unncessary penalties and judgements from Sars.