Melanie du Bois' struggle with bipolar disorder and anxiety brought her to a point where she wants to focus on her mental health. 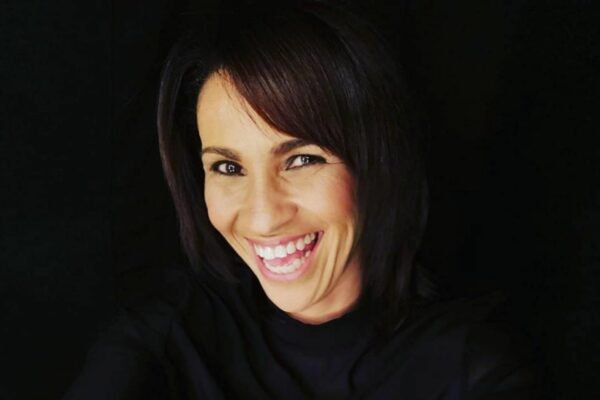 Melanie du Bois played the role of Felicity Daniels in 7de Laan for sixteen years. She bid the role farewell six years ago and landed the role of a high school teacher in the popular series, Arendsvlei, two years later.

Now, she is bidding acting farewell indefinitely, saying the timing was right as she wants to focus on her psychological health.

Melanie du Bois has been struggling with bipolar disorder, depression and anxiety and the pressures of being a subject on television about whom people felt they could comment, certainly did not help.

According to an interview with Huisgenoot, she wants to take a step back and remind herself who she truly is.

The actress says it feels as if she lost a little bit of herself at times, even though she has achieved so much.

Acting might be her passion, but she also has other passions, such as uplifting others by doing community work and working behind the scenes for once.

Du Bois has been through a rough couple of years.

She lost her sister and her nephew to suicide within a matter of three months in 2015.

In 2016, she reached the end of the road with both 7de Laan and her ex-husband. In that time, she was also diagnosed with bipolar disorder and anxiety.

She still takes chronic medication and sees a psychiatrist, and although it is sometimes hard to get out of bed, she says it was freeing to tell her story.

Now, she wants to help others tell their stories in the hopes that it will bring healing for them, too.

“Being an actor gave me this platform to tell my story, to be an ambassador for mental health and to give a voice to the invisible,” she says.

Du Bois no longer wishes to be in front of the camera, but rather behind the scenes – as director, writer, or someone working in the community.

She might not know what her future holds, but for now, du Bois will be staying in Cape Town, ensuring the stories that need to be told, are told.

She says although Arendsvlei was a wonderful platform to tell brown people’s stories, not half of it has yet been told.

“I think I am where I am supposed to be,” she says.

Her focus will now be on the project, 1-Minute Film Festival, which she co-owns with actor and entrepreneur Thaamir Moerat, and she hopes to bring to Johannesburg in July, Durban in September and Cape Town in December.

Melanie wrapped up her last scenes with Arendsvlei and will now be focusing on what she believes is more important – personally and professionally.

This includes her mental health, her daughter’s emotional health, and telling the stories that matter from behind the scenes.