Pictures of Mihlali and Leeroy as well as unconfirmed marriage rumours sparked a conversation about her actions and her character. 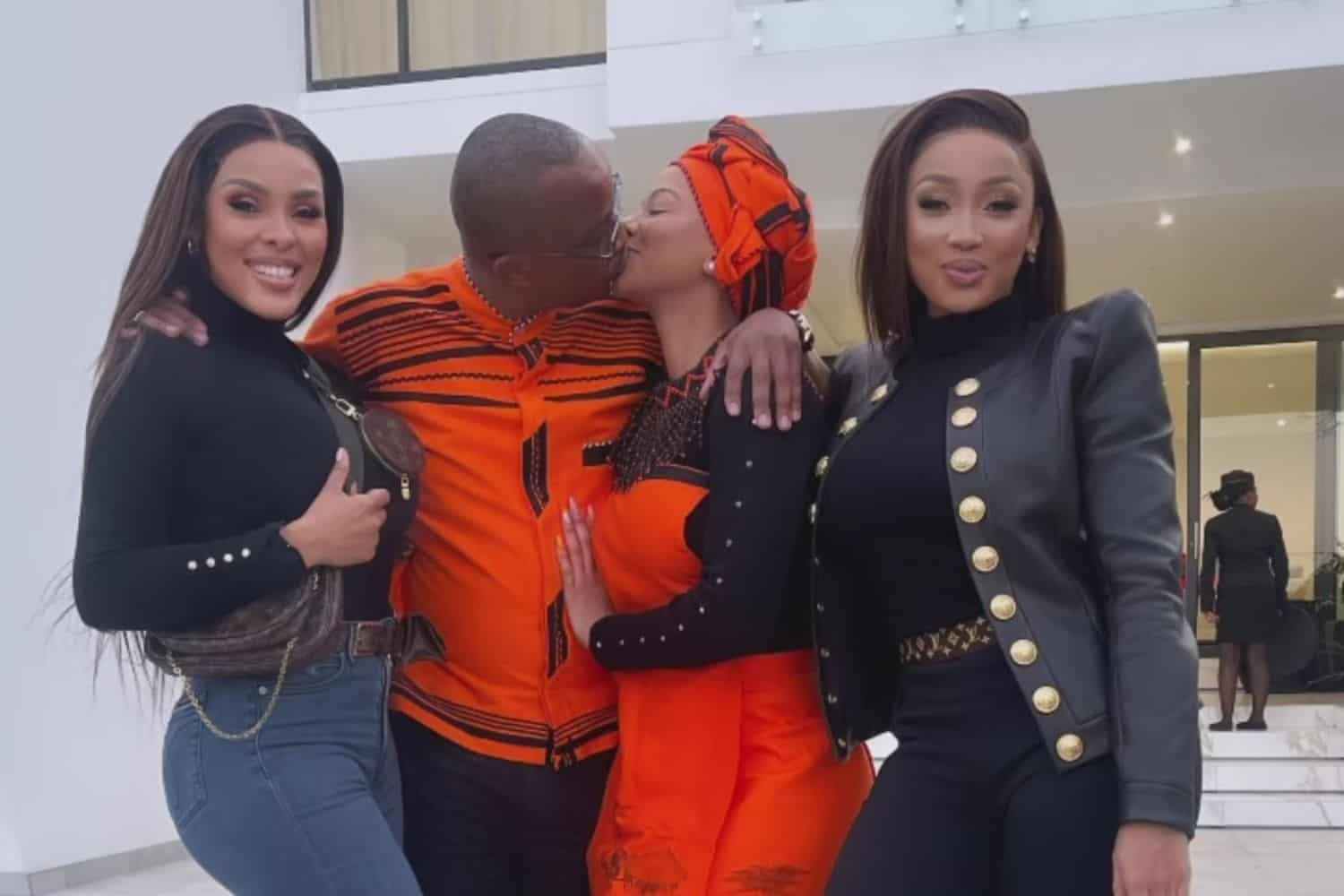 Influencer Mihlali Ndamase and her new boyfriend Leeroy Sidambe were once again the talk of the town when they were pictured wearing matching traditional attire on Saturday.

Because traditional attire is often worn to/for weddings, many assumed that some sort of union between the two had occurred.

However, the images were preceded by additional whispers that Leeroy’s wife, Mary Jane, had not yet signed divorce papers, meaning that they were still legally married.

Keen-eyed followers of the people involved also pointed out how Leeroy had once worn the shirt for a similar matching look with his estranged wife.

The pictures and unconfirmed rumours sparked a conversation about Mihlali, her actions and what this means about her character. Some highlighted how this was not the first time she had been outed for being involved with a man who was already in a committed relationship with someone else.

Additionally, many questioned why Leeroy, who had mostly kept his life private was being so open about his relationship with Mihlali knowing that he was still married.

Others theorised about how the pictures could not possibly be from a union given how guests like Kefilwe Mabote and Somizi Mhlongo were dressed.

The event at which the pictures were taken is said to have been a housewarming for the love nest that the couple will now occupy.

The pictures come just days after they went “Facebook official” by posting a picture of them kissing to their respective social media accounts.

Those images were also met miss mass speculation and rumours about why they would step out in matching traditional attire given the idea attached to such outfits and they occasions they are usually worn on.

While she did not directly address the situation over the weekend, she posted a quote from fellow headline news-maker Sithelo Shozi which reads as follows: “NgisaBusy, ngizohleka kusasa,” [I’m busy, I’ll laugh tomorrow].

The post comes after a meme posted to her Instagram stories with no context featuring the face of a woman looking less-than-impressed.

She spent her Sunday afternoon celebrating her mother, Pumla’s birthday along with other members of her family.