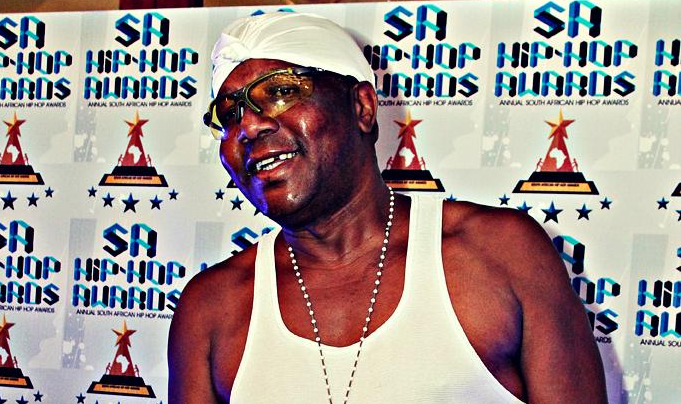 According to Malewa, Senyaka was taken to a hospital in Vereeniging “after complaining about sinuses”.

The Moruti wa Tsotsi actor had apparently lost appetite. According to Mawela, Senyaka “was supposed to go for an operation with his doctor”, but unfortunately died before this could happen.

Senyaka was also “planning on [producing] a new movie” in collaboration with Danny.

Senyaka rose to fame in the 1980s, and was known as a legend of South African kwaito.

His hits included Chisa Mpama and Go Away.

His first new album in years, I Am Back, was released last year.

Never one to shy away from a fight, he was notorious for going head-to-head with Brenda Fassie in a public feud.

He also took on Sony in an article published in 2004 in City Press, saying the company had exploited him and had refused to allow him to get out of his contract with them.

He leaves behind his two children.

Arts and Culture Minister Nathi Mthethwa said “his death is a huge loss for the industry as he proved himself to be an example of a gifted and creative musical artist who exemplified the triumph of the human spirit,” Mthethwa said in a statement.

“Most importantly, Senyaka was blazing a new trail in the development, growth and production of locally made movies that target local communities.”

The Acting MEC for Sport, Arts, Culture and Recreation Ms Nandi Mayathula-Khoza has also expressed shock and sorrow at the news of the passing Senyaka’s passing.

“We are indeed saddened by the passing of this versatile individual, a rapper, singer, actor, film producer among others. One would not be far from accurate to regard him as the pioneer of rap music in the country. When rap music was regarded as an international genre of music Senyaka brought into our living rooms with his hit Saturday-Sunday. He also took the local film industry to another level with his films including Moruti wa Tsotsi which saw the influx of many such films in the country”.

“Condolences to the family, the children, loved ones and the entire creative industry. Our thoughts and prayers are with you. Senyaka will indeed always be remembered by all” says MEC Mayathula-Khoza. – Additional reporting by Sapa 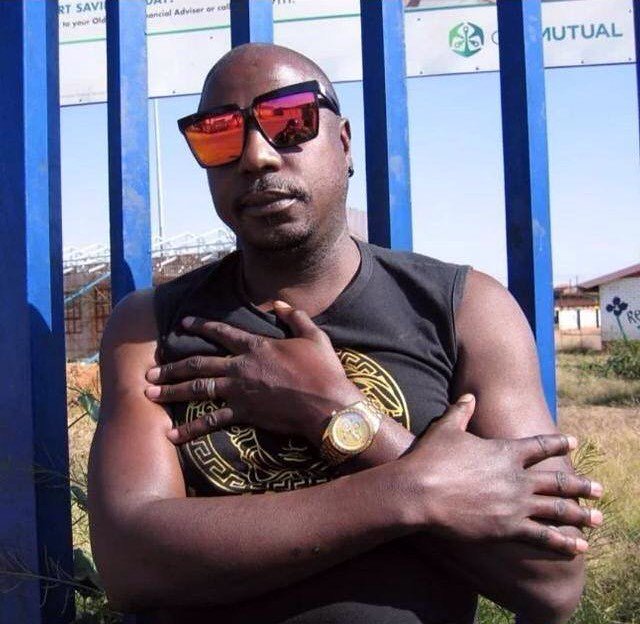 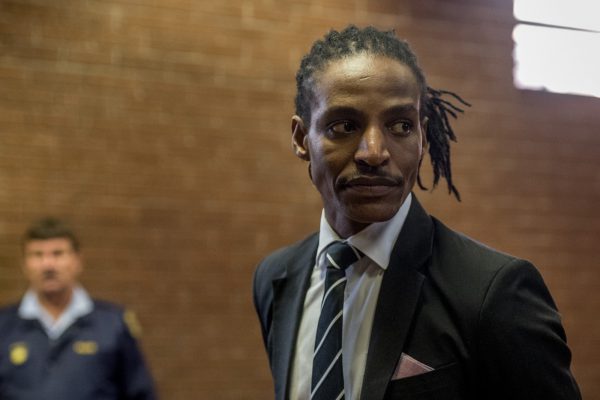