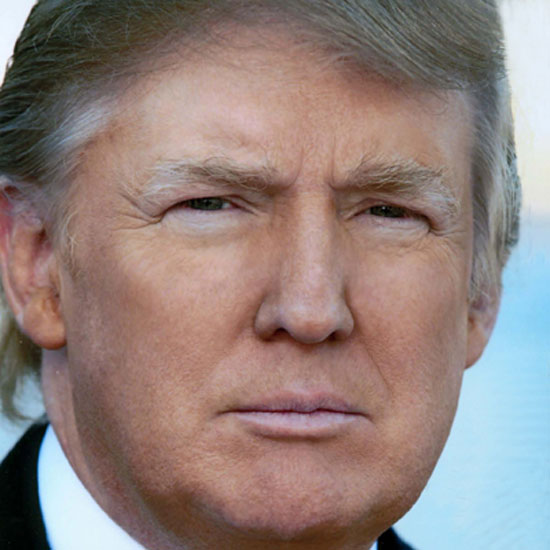 This follows a series of xenophobic violence that saw many foreign nationals being chased away from their homes and their stores looted in KwaZulu-Natal and other parts of the country.

The opinionated billionaire’s comment was met with condemnation, with some saying “you are a mess too Dump. All of your ex wives say so. Unstable fool.”

However, like in any other debate, there was quite a good number of people who supported Trump’s tweet, saying “the sad truth is that #DonaldTrump is right there’s no denying. This country is a disgrace it’s sickening”.

The owner of Trump Plaza, who is also known for his reality show The Apprentice, also made headlines in 2013 after the death of former president Nelson Mandela when he tweeted: “I really like Nelson Mandela but South Africa is a crime ridden mess that is just waiting to explode-not a good situation for the people!”

I have sad news for you South Africa, #DonaldTrump has tweeted about you.

South Africa will pay attention to #DonaldTrump, When he get's his wig game right. For now, he can just get the hell on with his bald self.