Vuyelwa Booi rises against all odds

Imagine this: you are a 16-year-old girl and you dropped out of school because you fell pregnant and had to stay at home and look after the child. 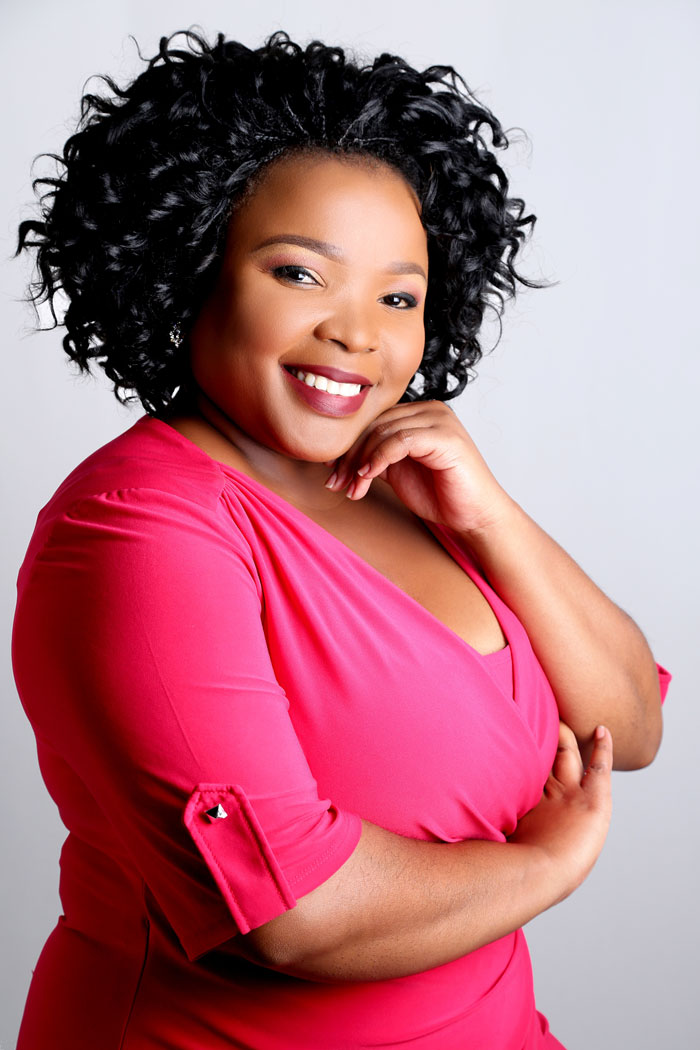 Your parents are understandably disappointed, Unlike them, you were born in a democratic South Africa with more opportunities than they had. You could have studied further and become a lawyer, a doctor or even an actor. Instead, you are a high school drop out with a child. Going back to school isn’t an option – the children in your class would be younger than you and you would still be taking care of the baby.

As the host of SABC 2’s Dream School, former 7 de Laan actress Vuyelwa Booi helps 15 teenagers who have dropped out of school for different reasons to find answers to questions about their future. “Sometimes when you’ve failed, it’s hard to see past that failure,” says Booi. “The aim of this show is to inspire the teenagers to get excited about their careers, despite their circumstances, and give them the tools they need to help them finish school.”

In each episode, a celebrity with a successful career gives a master class to the Dream School students to help motivate them. “Some of these children have gone through traumatic things,” explains Booi. “The show is not about focusing on those things, it’s about helping them move forward.”

Among the challenges faced by teenagers in the group are rape, HIV and Aids, poverty and bullying at school. Speaking about her experience as a teenager, Booi says her challenge was depression. 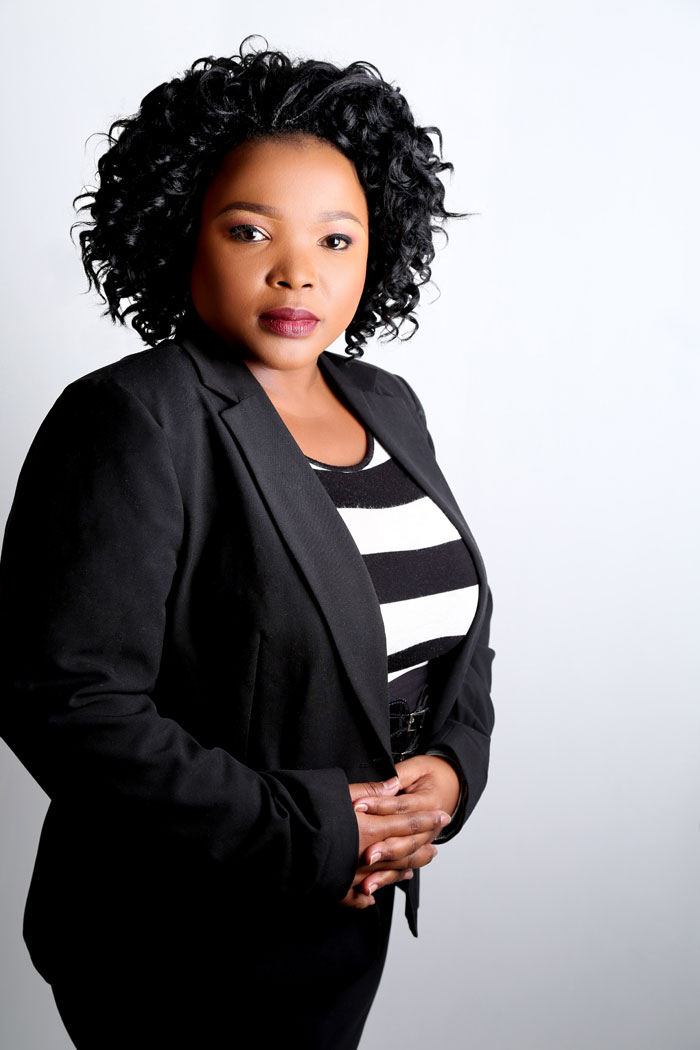 “At the time, my family and I didn’t know I was suffering from depression. I was a very quiet child who was always just in the background at school. I was withdrawn and didn’t really have friends, but I was focused on getting school done.

“Even though my family was there for me, I wished I had someone to talk to. Someone who tried to understand. I feel like parents don’t talk to their children enough. Parenting isn’t just about providing a roof over a child’s head and clothing them.

“I hope Dream School will have a positive impact on the children on the show and that it will help parents and teenagers who watch the show to communicate better.”

Having hosted consumer rights television series Speak Out, Booi says moving from a confrontational show to a more inspirational one was not difficult.

“The common denominator with both Dream School and Speak Out is that the focus is on helping people. My approach had to be different with the shows but, essentially, I’m doing the same thing – getting someone help.”

The biggest challenge for Booi on both shows was to not get too involved. “This is a good thing and a bad thing at times. I’m passionate about helping people. But sometimes it can get hard to let go. I can’t stop caring about someone the minute the director shouts ‘cut’. As much as we are making television, we are dealing with real people and real situations.”