Michael Douglas reportedly fled from the Manhattan apartment he shared with his wife Catherine Zeta-Jones to live with 80-year-old business magnate George Soros, following their split in August. 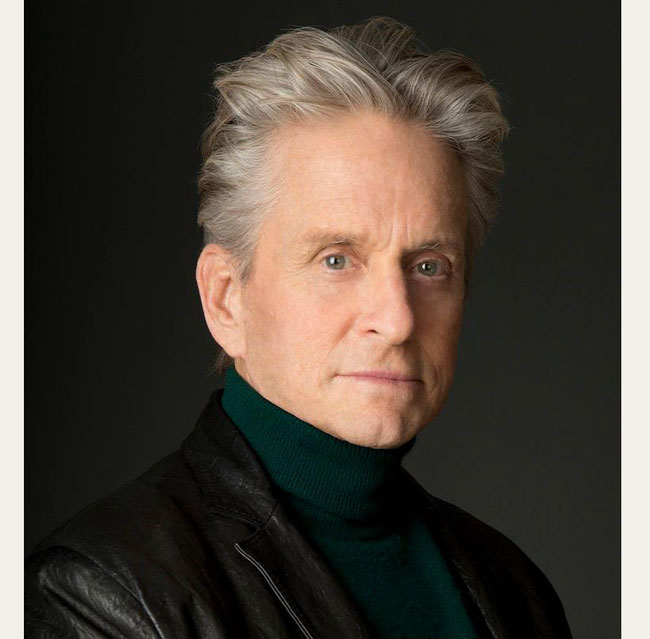 Michael Douglas has been staying with George Soros following his separation from Catherine Zeta-Jones in August.

The Oscar-winning actor has reportedly fled from the Manhattan apartment he shared with his wife to live with the 80-year-old business magnate in Westchester County, New York, after he was spotted carrying several bags out of his home last week.

Douglas’ getaway may not be the break-up remedy he had hoped for as Soros’ lavish wedding to Tamiko Bolton, 41, next week could serve as a reminder of his own marriage troubles.

The reports by the New York Post newspaper come after the star denied there is a ”crisis” in his marriage to Catherine by insisting they are ”fine” and are simply having a temporary separation.

Speaking earlier this month, he said: ”I have a crisis at home? No … We, we are fine. My wife and I are, are fine.”

The couple who have two children, son Dylan, 13, and daughter Carys, 10, together are reportedly trying to work through their problems in counselling sessions in a bid to save their marriage.