After causing a stir on Twitter that enraged many people and students of Stellenbosch University on Monday, the Metro FM Breakfast show presenter and Idols SA judge Unathi Msengana has been taken off air. 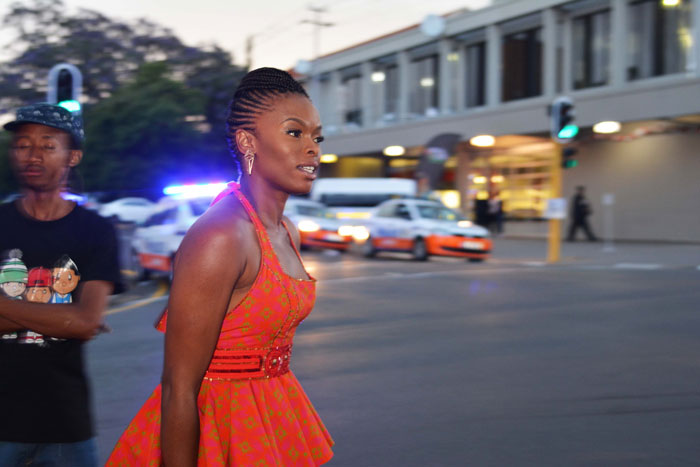 When Students and alumni of the University of Stellenbosch spoke out about their experiences with the language policy at the University, Unathi told them off insinuating that black students knew what they were getting themselves into when they enrolled at the University – a statement that sparked debates of how she supported discrimination.

However, when the tweets on the hashtag used to tease the radio presenter #Unathibelike got personal, she reacted with rage.

Msengana sent an insulting direct message to a 19-year-old after she had mocked her about her personal life using the hashtag. 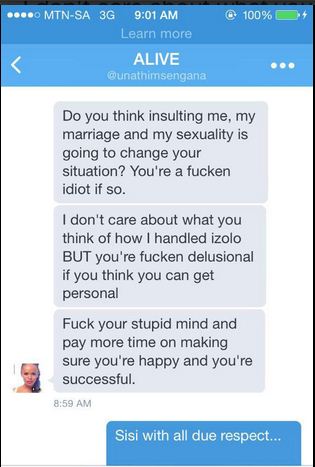 She should have ignored it instead of lashing out. Coz next thing you know your career is over ntwana. Over some characters? ???? #UnathiBeLike

'I've been silenced': Unathi speaks out on Sizwe Dhlomo row after Kaya axe
3 hours ago
3 hours ago 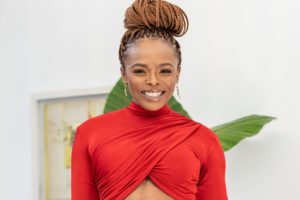 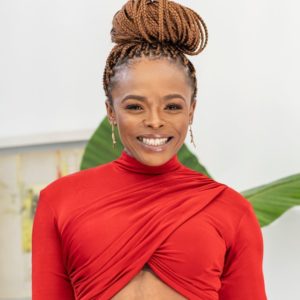 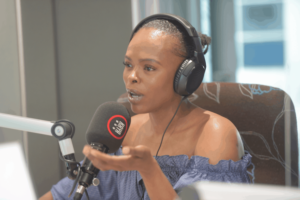 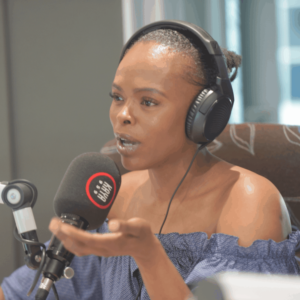 'I've been silenced': Unathi speaks out on Sizwe Dhlomo row after Kaya axe
3 hours ago
3 hours ago