AKA drops mic quicker than Zinhle drops him

In what seemed to be a relaxed interview, AKA dropped the mic harder than Zinhle dropped their relationship when questioned on his alleged affair with Bonang. 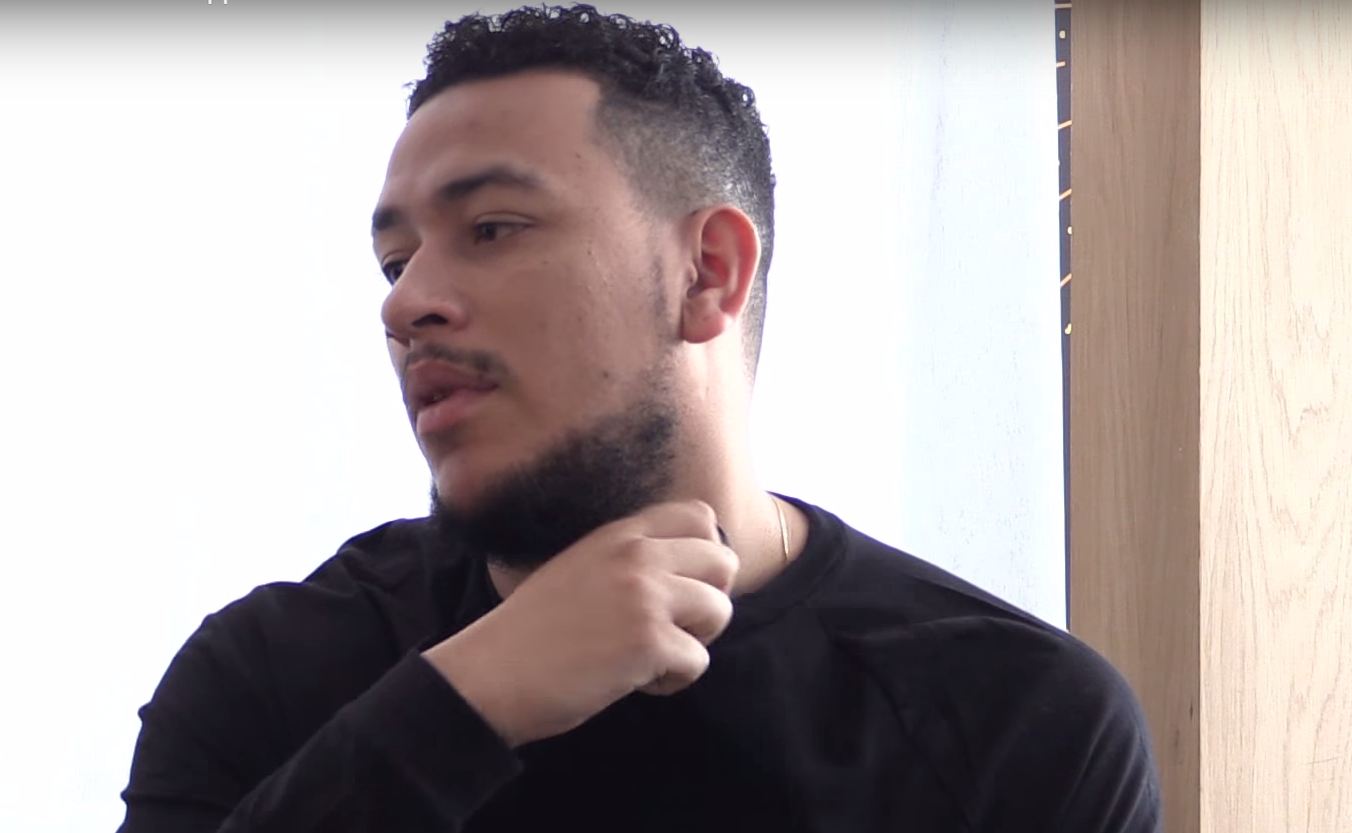 AKA drops the mic in an interview with News 24 | Picture: Youtube

In the seven minute long interview with News 24’s Jennifer Sanasie, AKA covers the general artist’s bases as he discusses becoming a father, his nomination for a European MOBO award, his Nyovest targeted “Composure” track and his interactions with social media.

AKA made some choice remarks in the build up to his walk-out, responding to if he would ever bury the hatchet with Cassper Nyovest with a cool, “You’ll have to ask him”.

Interestingly, when asked about the pressure and criticism that he is put under on social media, AKA claims that the controversy which seems to follow him wherever he goes is his “comfort zone”.

He cut a decidedly uncomfortable figure, though, when asked about how he deals with the Bonang affair, allegations that his baby mama, DJ Zinhle, dropped on September 10.

As Sanasie dropped the question, AKA asked his management in the room “Can we stop the interview Benza? Why are they asking about ah, this thing now?”

AKA’s interview drop comes hours ahead of the airing of an interview with MTV Base in which the music star is set to “tell all”.

In snaps of the interview that have already been released AKA notes that “Things are tough right now between everybody involved in the [alleged Bonang affair] saga” and that “I made choices that might have put me before [Zinhle], or before my child, or before my family”.

If controversy really is AKA’s “comfort zone”, lets see if he can keep his composure through this saga.

WATCH: Somizi is in New York looking for Bonang
2 days ago
2 days ago
PREMIUM!

WATCH: Somizi is in New York looking for Bonang
2 days ago
2 days ago
PREMIUM!