Ringo Madlingozi is in great shape

Afro soul musician Ringo Madlingozi was not amused when social media users spread a rumour on Twitter recently that he had died. 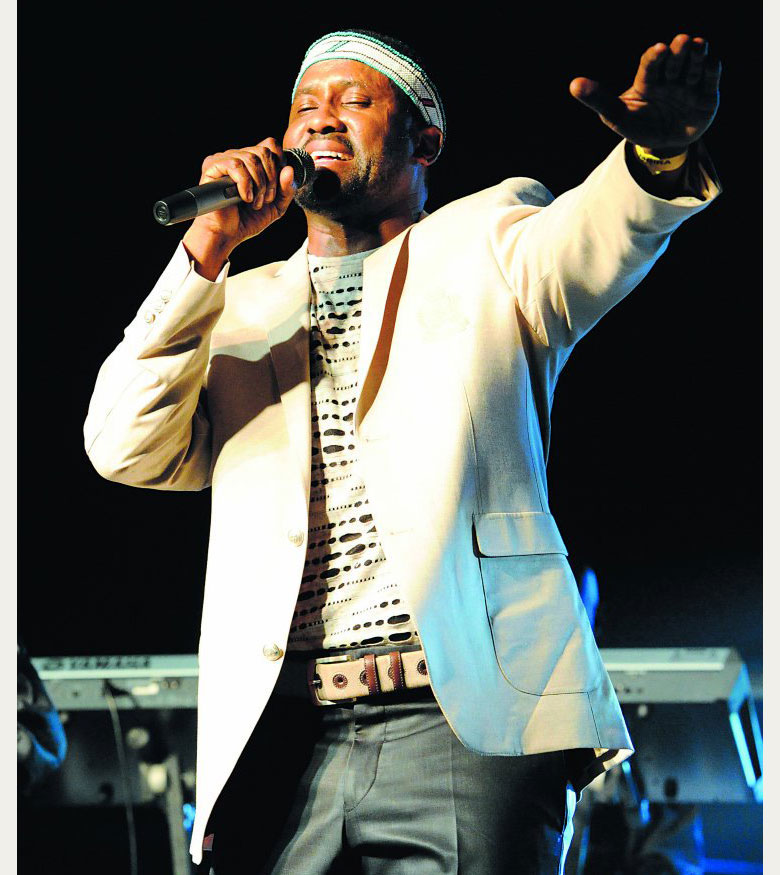 Ringo Madlingozi has been robbed on numerous occasions over the years. Image courtesy: Facebook

The users reported Madlingozi had died of a heart attack in a hotel two days before, something which infuriated the iconic muso.

“People can be so stupid,” he says. “I may be a public figure, but I’m also human, I have a family that loves me. What if they had seen those rumours?”

Madlingozi is quick to point out that he is in great shape. “I don’t go to the gym every day, but I take very good care of myself. I keep fit by running and dancing. I drink a lot of water and eat healthily most of the time.”

Madlingozi is currently preparing for his show at The Bassline on November 6. “I love the fact that Bassline shows are intimate. It’s always great to perform live and be able to interact with the audience.” Madlingozi has hand-picked traditional Zulu musician Mbuso Khoza to support him on stage.

“I’m very excited about sharing a stage with Mbuso. He is incredibly talented.” The energetic singer took some time off from the music scene a few years ago and returned with his sixth album, Vulani, which was released last year. “Vulani was a lukewarm album,” he admits. “It just didn’t do as well as I had thought it would.”

Despite having been in the music business for three decades and being one of the pioneers of Afro Soul music, Madlingozi says it isn’t easy to know what people want to listen to.

“One of the biggest challenges for a musician such as myself is being able to stay relevant as the years go by. You always have to be in touch with what is going on, what people are talking about and what gets people excited because this needs to influence your music. At the same time, you don’t want to lose your identity.”

Madlingozi has recently collaborated with kwaito musicians Trompies and Professor, and his single with dance music producer Heavy K, Poyiyane, is getting a lot of radio play. But will he ever collaborate with his son, Phila Madlingozi, who made it into the top 16 on Idols SA? “Maybe,” he says with a laugh.

Phila Madlingozi had a tough time on the reality competition as many were comparing him to his father. Others claimed he was being given preferential treatment on the show because of his father.

“People are way too hard on that young man,” Madlingozi says of his 25-year-old son.

“I always want to shout: ‘Forget about me and just give him a chance!’ The music journey is not easy, but he is making me very proud.”

Tickets cost R200 when booking on webtickets.co.za and R220 at the door 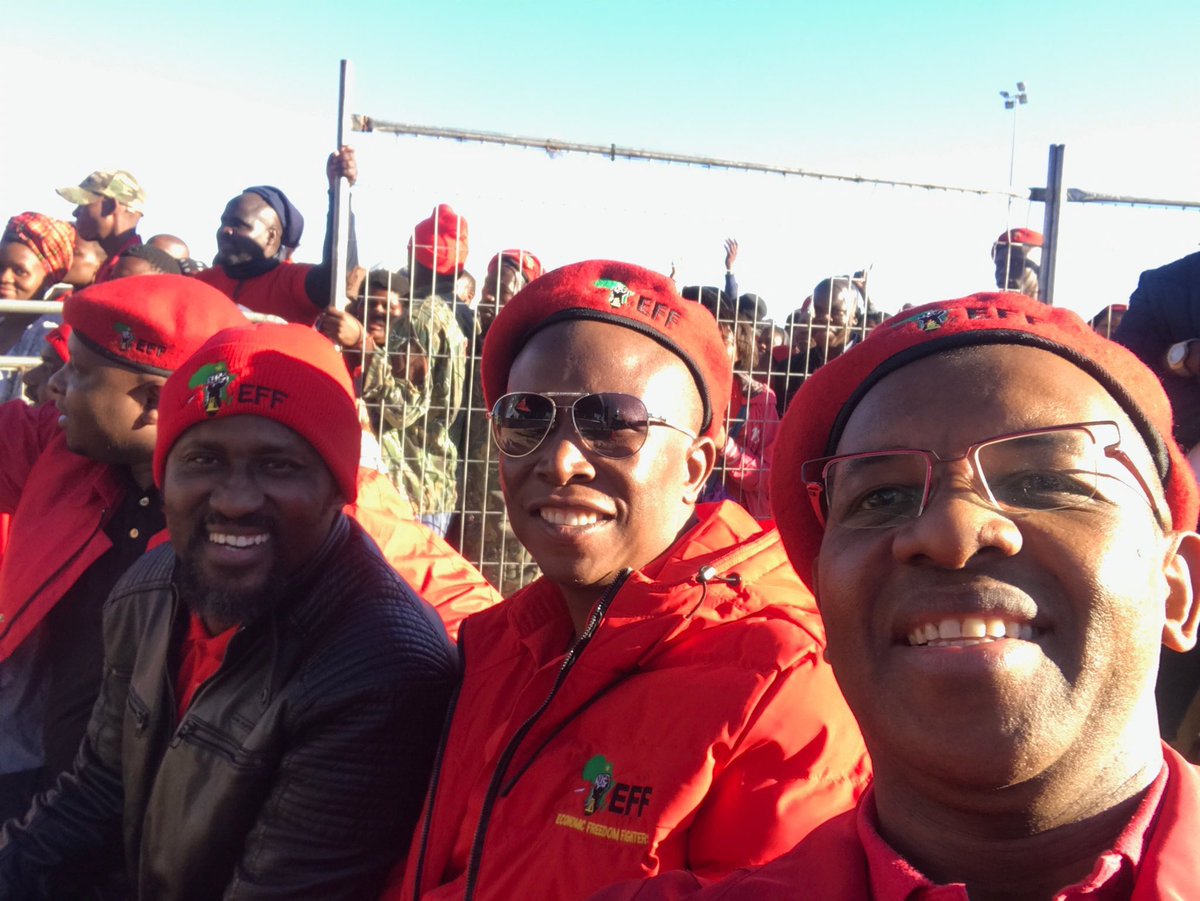