Zwane, who reportedly pleaded guilty to the charges, was sentenced to six months in jail with five months suspended. 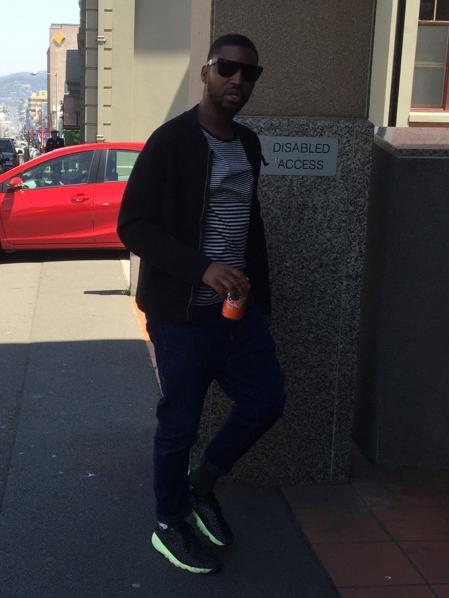 Local rapper Brian Simiso Zwane, popularly known as OkMalumKoolKat, has reportedly been arrested for sexually assaulting another artist in Australia.

The rapper played at a club called Mofo before allegedly heading to a hotel where the victim was sleeping, the Mercury reports.

According to reports, Zwane played at a cultural festival on Friday night, after which he went out with friends, only to return to his hotel the following day.

Zwane, who reportedly pleaded guilty to the charges, was sentenced to six months in jail with five months suspended.

His PR team, Stamp Communications said: “At this stage, we have limited information regarding the judgment on Simiso Zwane in Australia, but with no previous legal charges or history of violence whatsoever and knowing Simiso as we and most of you all do, we can say that the news comes as a huge surprise and one which has truly rocked us all. Having said this, weare by no means disputing the woman’s claims which are taken incredibly serious and must abide by the courts ruling. Our thoughts are with all affected and who will continue to be affected by this terrible situation…”