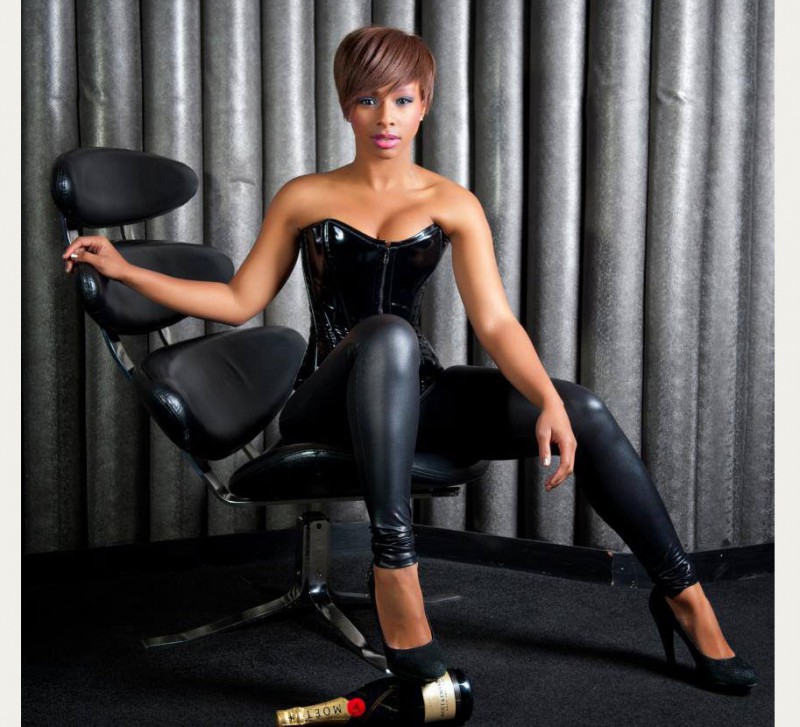 Boitumelo Thulo (Boity) escaped an attempted smash and grab in Melville on Wednesday night. In a series of tweets, the model and Club 808 presenter says she did not see the perpetrator until she started banging “very hard” on her window about three times. While still in shock, she pressed on the accelerator and drove off. She arrived home safely.

The presenter says she was shocked when she got home to find that the window was not broken, judging from the way the perpetrator hit her window.

She seems to have recovered from the shock as this morning she expressed gratitude for the words of kindness from her fans.

She tweeted: “Thank you guys for the kind words and concern. Was tossing and turning most of the night from anxiety. But I’m feeling ok now. Mwah”.

Arrived home by the grace of God. Just escaped an attempted smash and grab in Melville. My goodness! ????

Dude appeared out of God knows where, banged very hard on my window about 3 times and I just put my foot on the accelerator. FML!!

So shook. Going straight to bed.

Weirdly, I drove away thinking "There is no way that wasn't God" cuz he hit my window so hard, I thought it cracked. Got home and nothing.????????

This comes a few weeks after former Generations actor Thapelo Mokoena was involved in a hit and run. In a Facebook post, Mokoena explained that he went for an evening run  on the streets of Vanderbijilpark South in the Vaal just before he fell on the road. When he woke up on the side of the road, he was bleeding from his head, arms and legs.

“I am disorientated, shouting at the man helping me. He keeps saying, ‘I’m calling an ambulance, you are badly hurt’,” Mokoena wrote.

Mokoena continued to share what the witness of the incident said happened as he did not see anything. According to the two street rubbel collectors, a red Audi was driving on the fast lane and changed to the slow lane to knock Mokoena out of the road and got back on the fast lane before driving off.

READ MORE: Thapelo Mokoena a victim of a hit-and-run 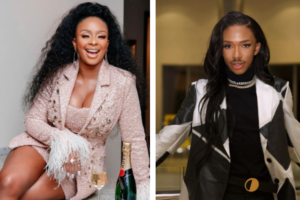 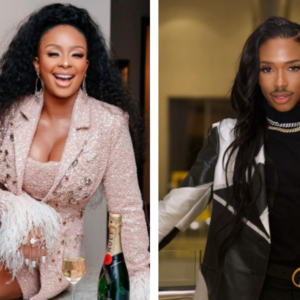 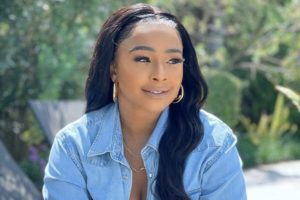 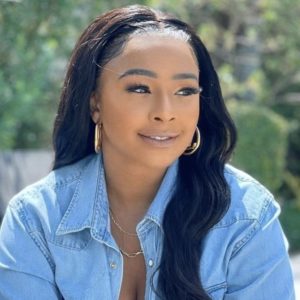 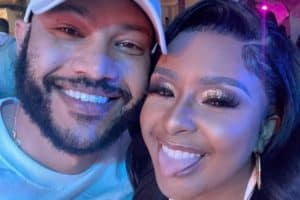 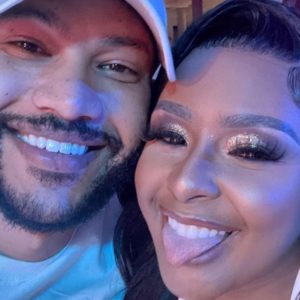 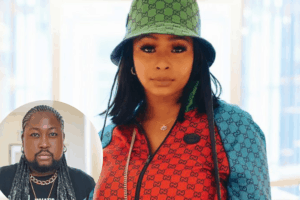 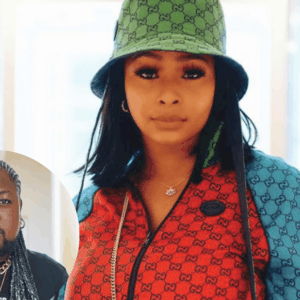 LISTEN: 'It was f***ing scary': More Bujy and Boity audio emerges
3 weeks ago
3 weeks ago

LISTEN: 'It was f***ing scary': More Bujy and Boity audio emerges
3 weeks ago
3 weeks ago