As we gear up to watch Kim Engelbrecht on M-Net's Reyka, we take a look back at some of her most memorable roles. 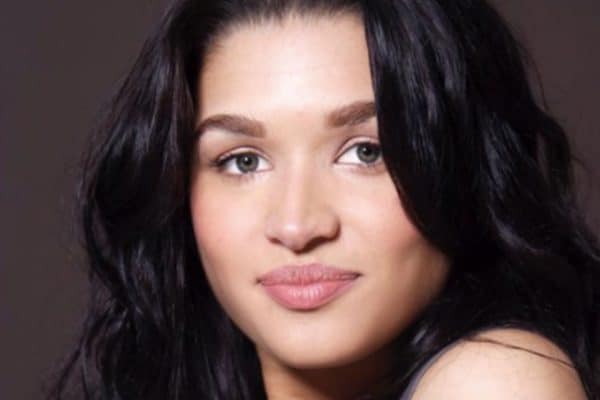 We take a look back at the roles Reyka's Kim Engelbrecht has played over the years in both local and international shows. Picture: Instagram

As we gear up to discover what Engelbrecht will bring to the role, we take a look back at some of her most memorable roles.

Engelbrecht’s portrayal of Lolly was so memorable that die-hard South African soapie fans still call her that today.

She started playing the role of the troubled teenager in the late 90s and carried it for years. She took a brief break from the role only to return some years later. Her love affair with Frank Xavier remains one of the soapie’s most iconic storylines.

Between 2014 and 2015, she played a sergeant on American primetime apocalyptic supernatural action series, Dominion.

As a soldier, Noma, was often involved in combat scenes and Engelbrecht often gushes about playing such a strong role and getting to do her own stunts.

Zero Tolerance is a South African police procedural television series which follows the adventures of an elite crime-fighting police unit similar to the Scorpions.

According to TVSA, the show is based on over four years of research and development to accurately portray crime and crime fighting in South Africa.

On the show, Engelbrecht played the girlfriend of a lesbian cop, played by Rolanda Marais.

Marlize DeVoe aka The Mechanic – The Flash (season four)

Engelbrecht played two roles in season four of the CW’s superhero show The Flash. By day, she was Clifford DeVoe’s (Niel Sandilands), devoted wife Marlize, and by night, she was The Mechanic.

The Mechanic is described as an extremely dangerous criminal and the second in command of The Thinker. She is the creator of Samuroids and the main Samuroid Baron Katana.

READ NEXT: These Americans think Wakanda and Zamunda are real places