Arthur is said to have given Mpho his first official gig in the business years ago. They have since worked together countless times. 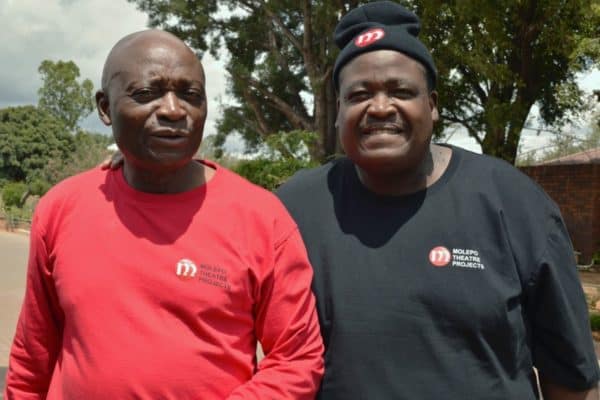 The man popularly known as Fats on 'Rhythm City' (R) will be joining his biological father, Arthur (L) when he appears on 'Skeem Saam' from this week onwards. Picture: Twitter

Actor Mpho Molepo is one of two new faces that will be joining SABC1’s daily drama series, Skeem Saam, as the show celebrates a decade of drama.

This week, Molepo will be taking over the role of a now-recast character; “Jazzy T”.

Jazzy T has been described as “a somewhat famous DJ and music producer who is regarded as a lover of life. He is wherever the party is at and makes an appearance in support of Leeto (who recently got divorced)”.

Best known for his role as Fats in the now-defunct e.tv soapie Rhythm City, Mpho is actually the son of Arthur Molepo – a veteran TV and theatre actor who played a character named Busang on Generations and currently plays the role of Captain Malebana on Skeem Saam.

IOL reports that although Arthur wanted his children to build careers in other fields, he gave Mpho his first official gig in the business. They have since worked together countless times with Arthur often taking the role of director with Mpho as actor.

According to Sowetan, Jazzy T and Captain Malebana may never appear on screen together.

“Jazzy T is usually based in Johannesburg. So he hardly ever goes to Turfloop unless he wants to see his friend Leeto. Captain Malebana is based in Turfloop and Jazzy T is based in Joburg, so it is very rare that the two will cross paths,” Mpho told the publication.

The Citizen recently got to chat with Mpho about his new role, life in lockdown and once he plans to do when the world eventually settles into a new “new normal”.

The Citizen: What is one thing that you love about the character you’re playing?

Mpho Molepo: I love the fact that he’s in music. The field that I know and understand.

The Citizen: … And one thing that you don’t like?

MM: I wouldn’t say that I hate anything about the character.

The Citizen: What can viewers expect from your storyline going forward?

MM: Music and lots of fun. Jazzy T loves a good party. And he is your go-to man in terms of networking, he’s connected in Jozi.

The Citizen: Outside of your character, what is one thing fans would be surprised to find out about you? Any hidden talents or unexpected skills?

MM: Music. I’ve got an insane love for music. When I was told Jazzy T is in music, I immediately fell in love with the role.

The Citizen: If you weren’t an actor, what other profession would you have pursued?

MM: I would definitely be a producer of music. I’ve got an ear for music, and play the guitar. I’ve done lots of studio sessions, doing music. Every person that I’ve worked with, knows that I’m very particular with my music.

The Citizen: What shows do you watch in your downtime?

MM: I’m more of a YouTube kind of a guy, documentaries and music are my things. Factual work speaks to me. I also try to catch up on local productions. In order to grow in your craft, you’ve got to watch other people’s work.

The Citizen: What songs/albums are on your 2021 playlist?

The Citizen: If you’re the type to cook, which dish did you work on perfecting during lockdown?

MM:  I cook just about anything, I need to learn how to bake. Not fancy stuff, but my mother’s scones and gemere (ginger beer).

The Citizen: Once lockdown is officially lifted worldwide, where are you travelling to?

MM: On the first day of lockdown, Friday 27 March 2020. I was supposed to be in a flight to Greece, I hope I can still go when it’s safe to travel again.

The Citizen: What do you miss most about pre-pandemic life?

MM: Live performance. I do a lot of corporate theatre. Since the pandemic I haven’t been on stage, it’s a sad feeling. An actor recharges on stage, with a live audience, and feed off their energy. What a beautiful feeling.

Mpho Molepo will be one of a few fresh new faces set to be revealed in the new season of Skeem Saam.

SABC1 promises that these new faces will be “paired with stories that will leave viewers at the edge of their seats. It’s going to be a rollercoaster ride.” 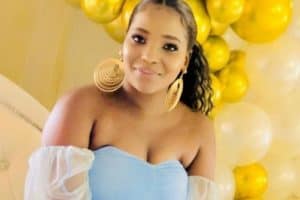 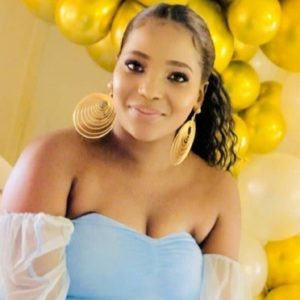 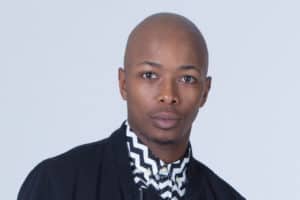 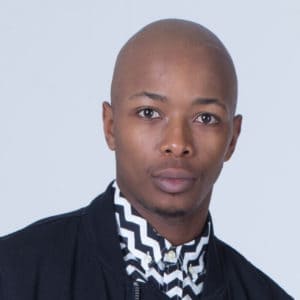