Alfred Adriaan will be the host of an exciting new game show launching on SABC2 in September. 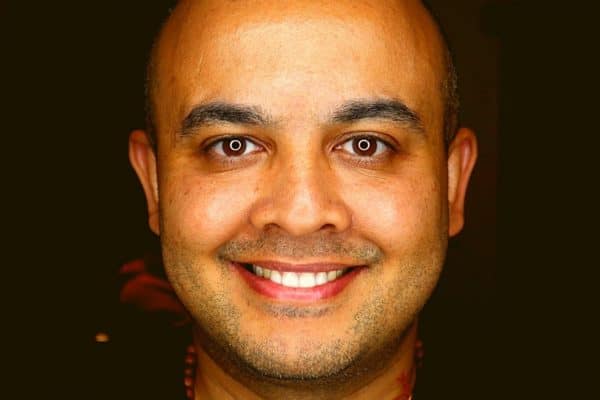 SABC2’s Klop Die Kunstenaar, which was recorded under strict Covid-19 regulations, will kick off at 7pm, with each episode including two contestants who will race each other to the top of the tower.

The show will also include exciting and interactive games, and an impressive list of 42 well-known South African celebrities will compete against the studio contestants. They will participate from their homes through video calls, which gives the game show a whole new and exciting dynamic.

Contestants will be introduced to the viewers by their loved ones via a video call every week and their efforts will be rewarded with an assortment of prizes. The participating celebrities will play the game just for the fun of it and will gain no monetary rewards.

Adriaan excitedly took to Facebook earlier in August, saying that he had been keeping the game show a secret for over a year.

PICS: Nico Panagio is dad goals at 47 (and still a hottie)

How does the game show work?

Before the start of each game, the evening’s cash prizes will be revealed. The cash amounts – which can range between R50 and R4,000 – will be shuffled and will then disappear behind numbers on the tower, starting with number one and ending at number 12. Number 13 is the jackpot block.

It will be the contestants’ goal to beat the celeb at each game, answering the same questions that the celebs are challenged with. Of course, the cherry awaits at the top: A chance to win a R10,000 cash jackpot.

“It is something completely different,” he said. “It is wonderful sit-back entertainment for everyone.”

The winnings from the final episode of SABC2’s Klop Die Kunstenaar were donated to the Covid-19 relief fund.