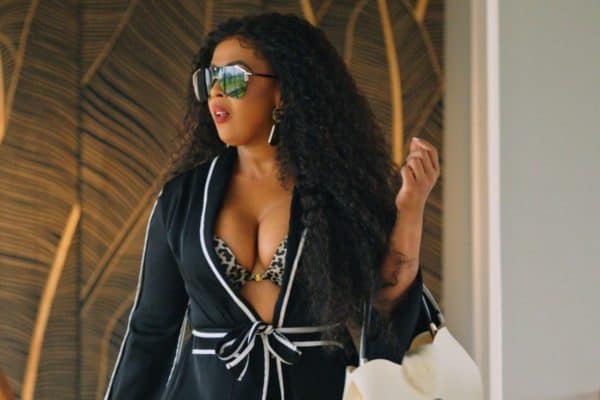 Now that Real Housewives of Durban season 2 has been confirmed, fans of the show are wondering if Nonku Williams (pictured above) and the other cast members would be returning | Picture: Twitter

Produced in partnership with ​​NBC Universal, The Real Housewives of Lagos will debut in early 2022 as a Showmax Original.

This announcement comes on the back of the news that the Durban franchise broke Showmax records earlier this year in South Africa.

After this success, the show was then made available in 50 countries across Africa and was later launched in numerous international territories, including Canada, UK, Ireland, Spain, France, Germany, the Netherlands, Singapore and the Philippines.

RHOL joins the ranks among the first two African editions; The Real Housewives of Johannesburg (RHOJ), which was one of the 10 most streamed local series on Showmax in 2019, and RHOD (which broke records when it launched on the African streaming service in January 2021.)

“We are so proud to build on the international success of The Real Housewives of Johannesburg and Durban with our partner Showmax,” added Ana Langenberg, SVP, Format Sales & Production, NBCUniversal International Formats.

“The vibrancy of Lagos and its rich culture, fashion and opulence makes for the perfect setting for the show. We also can’t wait to see the second season of Durban come to life and deliver fans all over the world even more extravagance and entertainment.” 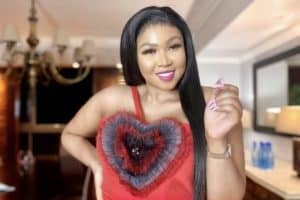 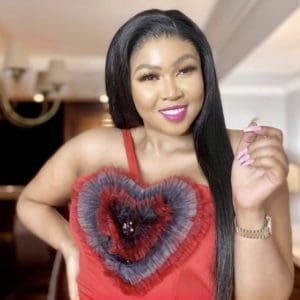