‘She called me Kurt Khumalo’: Kurt Darren on working with Kelly Khumalo

SABC2’s Stand Up SA started airing earlier this month. Here’s what Kurt Darren has to say about the show and its rather talented family duo contestants. 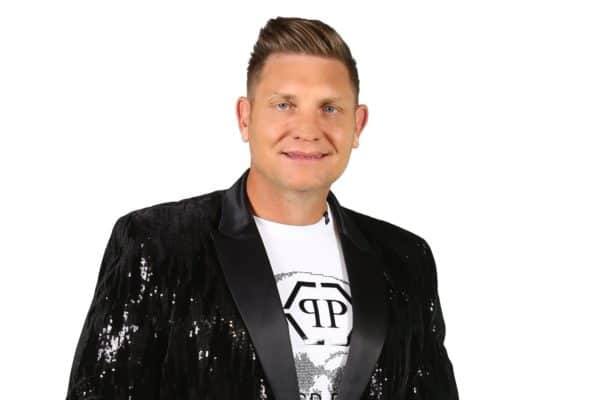 Kurt Darren, one of the 'Stand Up SA' judges. Picture: Supplied

Kurt Darren, one of the judges on SABC2’s recently launched talent show, Stand Up SA, says the fact that the show is a singing contest involving family duos is what initially caught his attention.

According to him, there will always be a fun element when families are involved.

He also says Covid-19 has caused South Africans to be in “their own state of shock” and Stand Up SA is a “much-needed and positive injection” for South Africa and its people.

Kurt says, like for everyone else, Covid-19 had been difficult for him, especially as the entertainment industry inevitably took a huge knock.

“My strategy has been to write and release a new track every three months. Staying relevant and using my creative mind in a positive way has been my outlet,” says the Kaptein singer.

The entertainer has been busying himself with various other projects too. His company, Super Events, runs five different themed cruise events and he says “next year is going to be a huge one, hopefully”. He also started another company, Goes Global, during lockdown which handles all his streaming shows like Boxop and Afrikaans Gaan Global.

In addition to that, Kurt and his wife, Dunay started Brand HQ, handling all interactions between brands in the entertainment industry.

Stand Up SA’s duos and judges

Kurt says Stand Up SA is filled with amazing duos with their own unique life stories.

“I didn’t realise how many talented duos there were out there,” Kurt says “with many more still waiting to be discovered. This is only the beginning.”

He also says viewers will meet a very special couple that will make them believe in love all over again.

According to Kurt, the duos worked very hard and surprised the judges with their creativity as they grew in confidence.

“Each duo found a really special connection they might not have known they had before Stand Up SA.”

He is joined by Lorcia Cooper and Kelly Khumalo as judges and says Lorcia is very empathetic towards the kids, while Kelly is in a unique position to give life-changing advice.

The judging format of the competition is different in that the judges are screened off from one another.

“We could make our own decisions. We did have some intense banter between ourselves, though – lots of fun teasing Kelly and Lorcia,” Kurt jokes.

The Afrikaans musician says Kelly is seriously strict, but that she knows exactly what she wants from the contestants.

“She didn’t say anything too controversial, though, except for calling me Kurt Khumalo once!”

‘Stand Up SA’, packed with entertainment

With the judges being talented singers and entertainers themselves, it is only natural that they will give viewers some additional entertainment.

Kurt will be singing Don’t let the sun go down on me as a duet with Kelly toward the end of the show and all he has to say about performing alongside her, is: “What a powerhouse voice!”

Kurt says he has about four favourites in the running, but time will tell.

“Connor and Shaun are probably the most commercial duo. If they want to make a career out of music, they are really super talented,” he says. 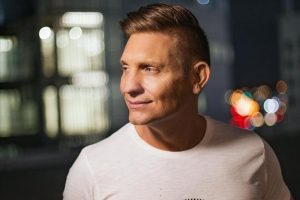 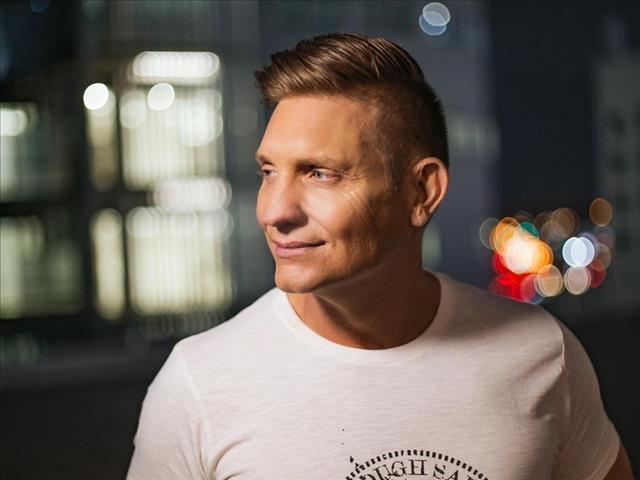 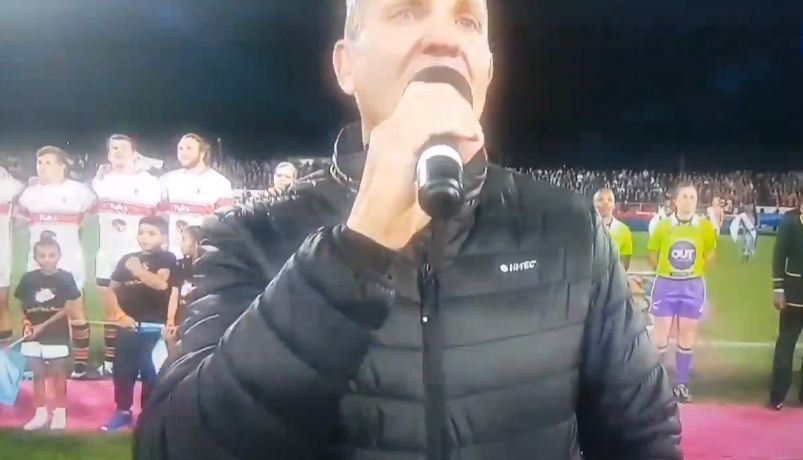 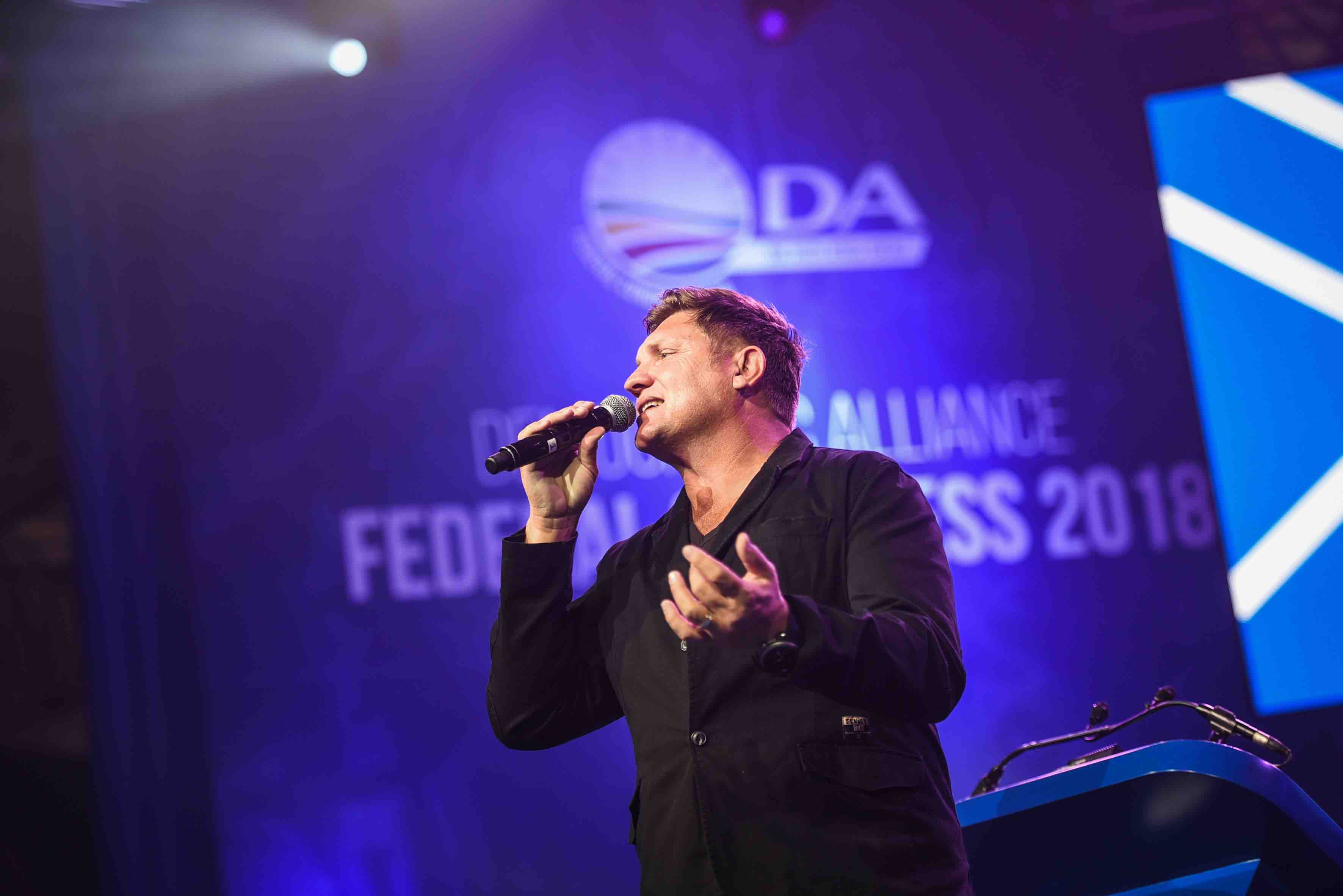