Tudum: Get your first look at what’s coming on Netflix

Over 70 films and series are expected be featured throughout the three-hour Tudum event including returning seasons and new blockbusters. 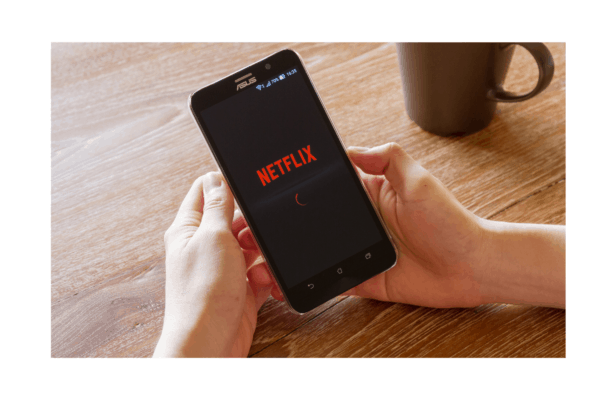 Netflix to introduce a mobile plan to members in the sub-Saharan Africa region. Picture: iStock

Fans around the world tuned in to live streams on their preferred platforms on 25 September for tudum – Netflix’s first-ever global fan event.

“What’s that? You know it when you hear it – you just rarely see it spelt out. Tudum is the first beat you hear when you watch a show or movie on Netflix. And it’s the inspiration behind our inaugural ‘Tudum: A Netflix Global Fan Event,'” said the global streaming giant in a statement issued in a lead up to the event.

Stars and creators from around the world – representing over 70 series, films and specials – came together on a virtual stage for the exciting day full of exclusives and first-looks.

“It’s our first-ever global tudum event, and our goal is simple: to entertain and honor Netflix fans from across the globe.”

The virtual live stream event began at 6pm CAT and is being broadcast across Netflix’s YouTube channels worldwide, in addition to Twitter and Twitch.

Over 70 films and series are expected be featured throughout the three-hour event – including some of Netflix’s most popular returning seasons like Stranger Things, Bridgerton and The Witcher, to La Casa De Papel (Money Heist) and Cobra Kai (which is set to star local actress Pearl Thusi.

As well as blockbuster films like Red Notice, Don’t Look Up, Extraction, The Harder They Fall, The Old Guard and more.

Fans will be the first to hear breaking news and see first looks, new trailers and exclusive clips during interactive panels and conversations with the creators and stars from Netflix thanks to tudum.

Which shows will be previewed during Tudum:

ALSO READ: Here’s how to get your film on Netflix

READ NEXT: What you need to know about Netflix’s new mobile plan