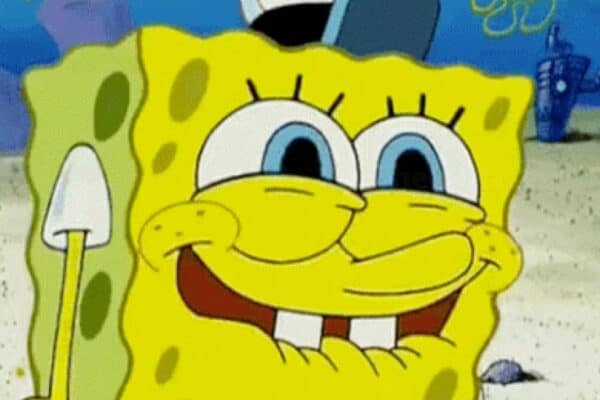 The show follows the adventures of yellow sea sponge named SpongeBob SquarePants, who enjoys being a cook at a fast-food diner called the Krusty Krab.

He lives in the Pacific Ocean in a place called Bikini Bottom and often embarks on various adventures with his friends. According to the show, he was born on 14 July 1986.

ALSO READ: Best TV series to watch with your children

The first ever SpongeBob SquarePants: IsiZulu episode premiered in his birthday this year at 2h30 CAT on DStv’s NickToons channel 308 and it is set to repeat on Friday, 15 July at the same time.

According to the channel, the episode is dedicated to not only celebrating SpongeBob’s birthday but also teaching and celebrating isiZulu as one of the official languages in South Africa.

“Nickelodeon, as a channel, remains dedicated to being the pioneer in the edutainment space by constantly creating innovative ways to educate while keeping the young viewers entertained.

“We are thrilled to present the premiere of the first-ever SpongeBob SquarePants episode in isiZulu. This is a milestone first in Africa. This provides audiences the opportunity to fully immerse themselves in the iconic world of Bikini Bottom like never before. This is one of the many steps we are taking in our commitment to  being more inclusive and more localised while celebrating Africa’s rich and colourful heritage and local languages,” said Dillon Khan,  Senior Vice-President Nickelodeon Africa.

Those who missed the broadcasts can also catch the full episode on Nickelodeon Africa Facebook page.

Watch the first ever SpongeBob SquarePants: IsiZulu episode below: