It was revealed that the mogul had fled to New Zealand where his alleged co-conspirator Sonia Joubert lives. 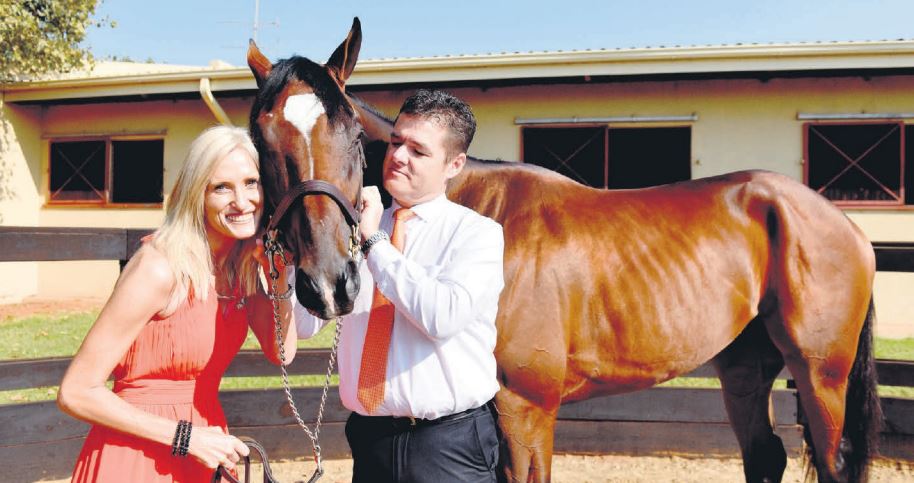 And his estranged wife, Rika, believes the mogul might be in New Zealand.

Trudon on Tuesday obtained an urgent provisional sequestration order in the North Gauteng High Court in Pretoria against the couple, once celebrated as the owners of three-year-old equine superstar Abashiri, the gelding that won the Triple Crown before quitting horse racing last year.

An order freezing the bank accounts of the couple, various business entities and family trusts – interdicting them from dealing with their vast assets, including 17 properties, racehorses, luxury vehicles and businesses – was extended.

The couple owns Misty Meadows wedding and equestrian estate near Cullinan and several fast-food restaurants, among other assets.

Rika in court papers said she was never party to her husband’s alleged fraud; there was no love lost between them; and was in the process of divorcing him after years of emotional and physical abuse.

She said it appeared from court papers filed by Trudon that her husband had allegedly perpetuated fraud against it, but could not say if this was true.

Rika said she had tried to contact her husband on several occasions without success and was told that even his attorneys could not reach him.

She claimed she only got an e-mail from him on February 18, in which he informed her that he was sorry and “will be moving very far away”.

Rika said “rumour has it” that her husband left the country on February 13.

She suspected he was in New Zealand, where Sonia Joubert – his alleged co-conspirator and director of the two close corporations allegedly used to defraud Trudon – lives.