It is time to think and then quickfire

Kenilworth has eight races today and the meeting could herald the return to form of the Justin Snaith yard as a number of their runners hold winning chances. 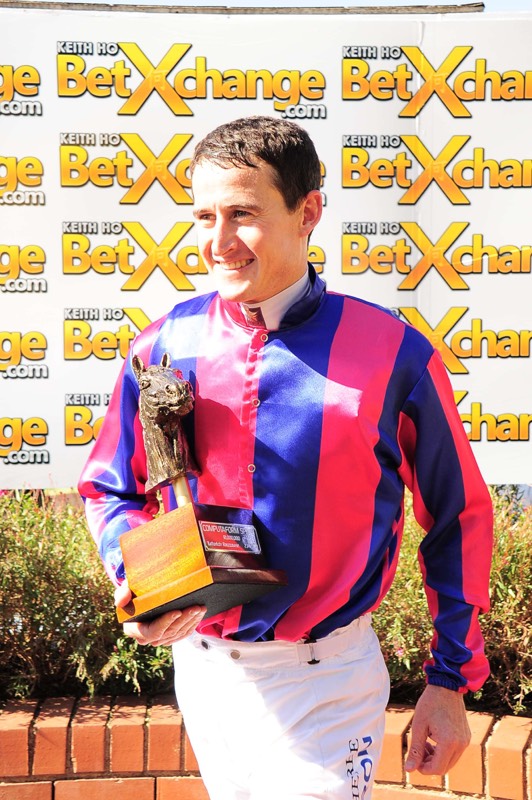 Best of them could be Time To Think in Race 2 but both The Barry Burn In Race 3 and Star Chestnut in Race 6 could also win.

The Philanthropist filly Time To Think is battling to win a race but could be a pace or two quicker than the rivals she meets in a 1400m Maiden Plate.

The break Time To Think had off between October last year and April this year seems to have done the trick and she has finished strongly in both her last two starts.

This course and distance holds no fears for this three-year-old filly and jockey Bernard Fayd’Herbe knows her well enough.

The penny only seemed to drop very late with The Barry Burn on his debut in March but when it did this Dynasty colt made good late progress so he is likely to be a lot smarter this time.

There are plenty of unexposed types who could prove dangerous and an eye needs to be kept on the betting of runners such as Shadow Warrior, Captain Falcon and Pinwheel.

Star Chestnut has not won for some-time but the102-day break could have done him the world of good and he could prove fresh enough to win Race 6, a 96 Divided Handicap over 1400m.

This Horse Chestnut gelding has run some good races in better fields than this and deserves a winning turn.

Line Break and Shall Be Free could prove to be his dangers.

The Querari gelding Quickfire disappointed in that he never won last time, but he was not disgraced when runner-up behind Zeb over 1400m at this course last month.

Trainer Glen Kotzen has dropped him to 1200m in Race 7, which could be the right decision as Quickfire won over this course and distance in March.

Punters looking to get out in the lucky last race could do worse than be on Captain’s Dove in this 1200m handicap. This Captain Al five-year-old has held her form nicely all season and should go close to winning in this line-up.