If he doesn’t win, don’t expect to see many dry eyes in the no 1 box. 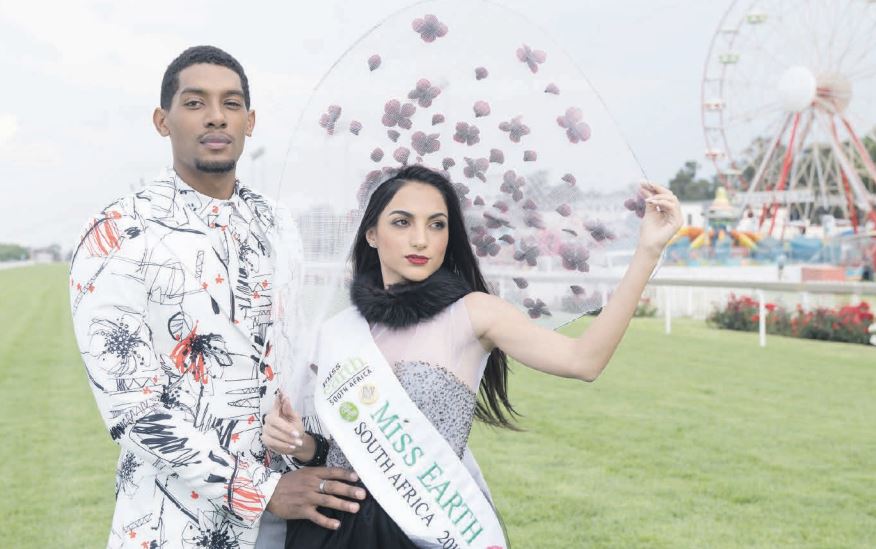 Most racehorse trainers have a fairly detached relationship with their horses. Their charges, while magnificent and often expensive athletes, are ultimately the tools of a trainer’s trade. And their stay is normally limited to a handful of years or less. 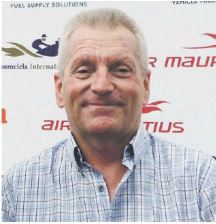 So it’s not often a racehorse commands awe and respect from his trainer. One who does will be running in the R2-million Gauteng Sansui Summer Cup at Turffontein today.

His name is Coral Fever, “a quirky, spirited horse” trained by one of the veterans of the sport in Robert Ralph Sage – Robbie to most, Sarge to some. At 20/1 he is one of the longer shots, although his price is no reflection of his chance on paper and is probably only because he has the widest draw. Coral Fever’s early days were unremarkable.

He was born on October 6, 2012, at Ascot Stud in Port Elizabeth and bought for R130 000 by mining entrepreneur and horseracing fan Colin Bird. Together with Sylvia Vrska, they sent the colt to Randjesfontein-based Sage – a son of successful jockey-turned-trainer Bertie and one of the men who helped forge the successful career of Mike de Kock.

He is a pragmatic and shrewd trainer whose some six Grade 1 trophies show he does not rate his geese as swans. From early he believed Coral Fever had what it took to go all the way. He tested the theory, putting the colt up against the best of the Classic generation in the Tony Ruffel Stakes and the Gauteng Guineas.

Wide draws scuppered his chances and Coral Fever lost his confidence. So Sage lowered the bar. Coral Fever made his eighth racecourse appearance in an ordinary handicap race at Turffontein and romped home.

The celebrations were short-lived. Coral Fever had shifted out in the closing stages, which isn’t always an indication that something is wrong. But this time it was bad news – Coral Fever had cracked a bone in his left knee.

“His tale just goes to show that horseracing is not all glitz and glamour,” says Sage, who has a deep love and respect for equines but admits training racehorses was not his first career choice.

“It was a career-threatening injury but there was just something about Coral Fever that said he was going to the top.” In such cases surgery is the norm. “But there are always risks putting screws into a joint. At the very least there are arthritic changes and he might never have come back to himself after the operation. We all know that time is best healer and his owners agreed to give it to him,” said Sage.

Thankfully the knee healed fantastically well and Sage, whose most accomplished horses down the years include Gold Bowl winners Honey Chunk and Valley Dancer as well as Computaform Sprint winner Welcome Guest and SA Fillies Classic winner Urabamba, was on tenterhooks when he brought Coral Fever back into work.

His charge flourished with every new challenge and was finally ready to resume 11 months after the injury. The first racing test was a 1 200m dash and, although run off his feet by the speedsters, the knee held up well. A month later he rewarded his patient connections with a low-key win.

Two runs later, Sage raised the bar again and Coral Fever, one of only 40 horses in the yard, responded with a victory in the Jubilee Handicap. Sage, Vrska and Bird started eyeing the Summer Cup and planned his preparation with military precision.

Many horses in SA have a break in August for vaccinations and other maintenance work, and Coral Fever had a holiday before returning in the Joburg Spring Challenge. The ground was too soft for him and he ran unplaced.

He then contested the Victory Moon Stakes at Turffontein this month and it was with some surprise that racegoers watched the chestnut, carrying the black-and-red silks, fly home and fail by a nose to catch Girl On The Run, but stamping himself as a Cup contender in the process.

He faces a tougher challenge today, but he’s loving his racing and improving all the while. If he does win, do not expect to see many dry eyes in No 1 box.