Kenilworth save the best for last 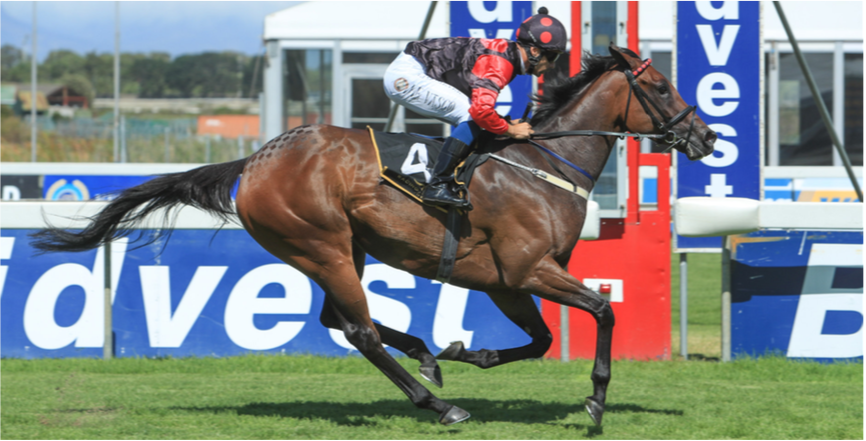 There are some decent sized fields at Kenilworth tomorrow but they are quite tricky.

However, make sure you have some money in your wallets for the last two races on the card because that is where the two good bets on the card appear to be.

The three-year-old gelding has been lightly raced but he ran a cracker last time when a 2.25-lengths third behind Silva’s Bullet in a Graduation Plate last time.

He was not handicapped to win so did well enough against the stronger opposition.

Second in that race was Provocateur who went on to run in the CTS 1600m but was unplaced be-hind One World.It was also Deepston’s first run back following an almost six-month break and he is sure to improve on that effort.

Vaughan Marshall’s charge takes a drop in class when he lines up in this race and off a good draw looks the runner to beat.

His last three races have all been over this distance and the son of Var has a win a two third places to show for it.

MJ Byleveld takes the ride.It is not always wise to recommend backing a horse who has just won a maiden but there was a lot to like about the manner in which Dream Baby Dream won her last race.

The daughter of Trippi has only raced twice, finishing a well-beaten seventh behind Varsity Lover on debut.

Five months later she came out to race over 1400m and went off at 4-1 despite the disappointing debut performance and a layoff and she hit the front 300m from home and went on to beat Sommersonne by 1.24 lengths.

The form was franked last Saturday when the runner-up came out to win her next start.

Dream Baby Dream looks to have loads of room for improvement and with Aldo Domeyer back in the irons and No 2 draw, Andre Nel’s charge should go on to notch up a quick double.