Kennedy to set the ball rolling

Dennis Drier-trained Salimah has been threatening a second career win. 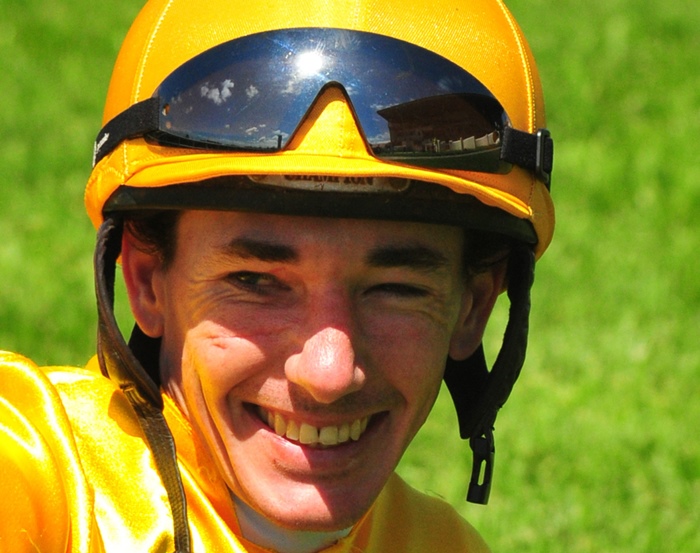 On a competitive eight-event card today, inform jockey Warren Kennedy could get punters away to a good start at the Greyville Polytrack when aboard Gareth van Zyl-trained Mantle in Race 1, a Maiden Plate (F&M) over 1000m.

This three-year-old comes off a promising second career start when running on stoutly with Kennedy up and finishing a runner-up over 1200m at Scottsville.

With the experience gained and having the best draw she should go one be er this time. Next best are Jenny Denny, Linear and Variety Concert. Michael Roberts-trained Dal-las (Keagan de Melo) looks the part in Race 2, a 1200m Maiden Plate, where his main rivals are likely to be Mokoko, Lucara and Sauvage.

Dennis Drier-trained Salimah has been threatening a second career win.

This four-year-old was a game 0.95-length fourth with Veale aboard in his penultimate outing over the course and distance.

Then switched to Scottsville and ridden by De Melo he was a creditable second out of 14 over the same distance.

Also in with claims are Diamond Noir, Just Vogue, Zadora and Rocking Ruby.

Follow Nathan Kotzen-trained Amex, carded to have Anton Marcus in the saddle, in Race 4, a Maiden Plate (F&M) over 1400m.

This consistent three-year-old has yet to finish out of the money in her four starts. Making most appeal of the others are Hey Jude, Allez Les Bleu and Belther.