An excellent chance of winning 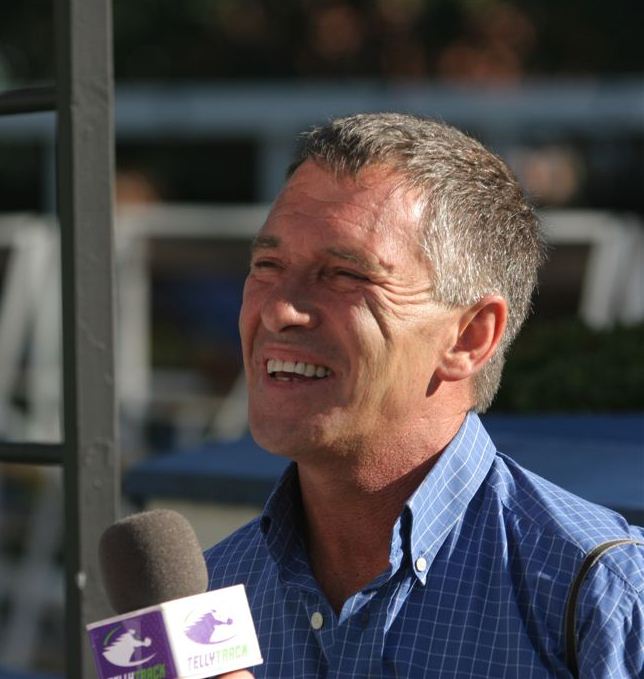 With that comes the difficulty of finding horses with previous course experience as the tight track has known to favour strong front-runners.

One filly who ticks the box of course experience is the Eric Sands-trained Excellent in Race 2, a FM 76 Handicap over 2000m.

This Fort Wood filly was runner-up in September over 1400m beaten 2.50 lengths by Miss Marker before returning to this course and beating Aunty Carol by four lengths.

Excellent’s ability to race handy is a big positive on this track and her runner-up berth in her latest run behind the decent filly Star Express suggested she has more wins in her.

Adorada who beat Excellent by 2.75 lengths over 1800m at Kenilworth in December is 2.5kg worse off and looks the obvious main danger.

The Joey Ramsden yard has not been in the greatest form recently but Sugar Frosted could be a welcome winner in Race 3, a Maiden Plate over 1300m.

The three-year-old Silvano filly returns from a lengthy break but her first two starts were good enough to beat what looks only a modest bunch.

Secret Plan will have fitness on her side and appears the only real danger to Sugar Frosted.

The Andre Nel-trained Weskus Klong really let the side down in his latest when beaten at very short odds but that trip is clearly too short for this Trippi gelding.

The step up to 1400m could bring about a recoup of some of the losses shown that day in Race 4, a Maiden Plate.

Variance has battled and tried hard in her recent races without winning but she could have her day in the sunshine by taking Race 5, a Maiden Plate over 1600m.

This Var filly could prefer this slightly longer trip and see off likely rivals Rockingonthemoon and Prudence Prevails.

There are some tough looking handicap races to end the day but one that may prove to better than his current mark is Five Star Rock in Race 6, a MR 70 Handicap.

This Seventh Rock gelding has shown some fair form before breaking out with a maiden win and was full of running to beat Bold Aspen by a widening 3.25 lengths.

What is surprising though is that regular rider Bernard Fayd’Herbe has been replaced by Craig du Plooy.