He meets Fortune Fella on 2.5kg worse terms and on paper should confirm the form. 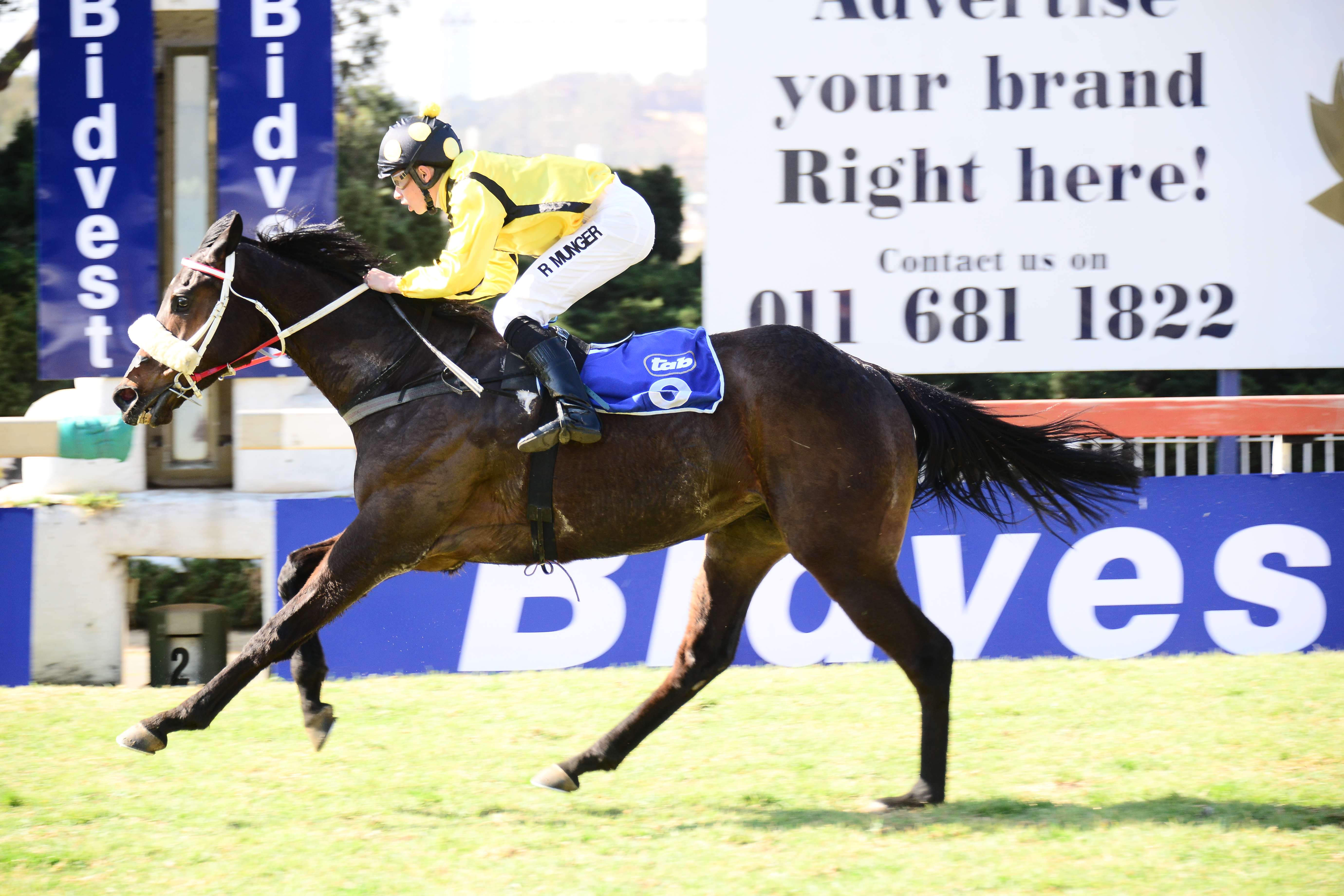 IN GOOD FORM: Rocky Stallone enjoys this course and distance and could be the horse to beat in Race 6 over 2400m at the Vaal today.

Trainer Devin Little had three winners from only 22 starters last month – his most successful month since he first started training in April 2004 – and today at the Vaal both his runners in the Racing. It’s A Rush Open MR 80 Handicap over 2400m could earn stake cheques.

Rocky Stallone is arguably the stable-elect. This six-year-old was last seen in the Aquanaut Handicap on Gauteng Guineas Day when he got his tongue over the bit and only managed an eighth place behind Cool Chardonnay. He was well fancied that day, with his odds coming in from 25-1 to 15-2, and this will be an opportunity for his backers to recoup their losses.

Rocky Stallone had won twice running over this course and distance before that. In the first he got up to beat Super Glue by a long head and he then had stablemate Fortune Fella 3.30 lengths behind him when beating Savethelastdance.

He meets Fortune Fella on 2.5kg worse terms and on paper should confirm the form.

That was Fortune Fella’s first run since Summer Cup Day on 28 November when he ran sixth behind Supertube in the Racing Association Handicap over 3200m and he will strip fitter this time.

Silver Matador had Fortune Fella 0.80 lengths behind him when they finished second and third respectively behind Baahir in a 2600m race on the inside track at Turffontein in October. He is 1kg better off on that run.

His form then started taking an upward curve again, with a fourth behind Arch Rival over the Turffontein Standside 2450m and a close second to Revelation over 2000m at this track. Weiho Marwing’s runner should do well if he holds form.

Marwing’s recent maiden winner Penteliko is one to watch over marathon distances. He’s been getting better the further he goes and opened his account over this course and distance at the fifth time of asking with a two-length win over Secunde’s Victor. He rises in class but is on the upgrade.

The Elmo Effect finished ahead of Rocky Stallone in the Aquanaut Handicap and also beat Little’s runner over this course and distance in July last year. He is much better off at the weights but has seemed a bit unenthusiastic of late and it could be his rival’s turn this time.

It’s not the easiest meeting but punters could build a pot backing Mike de Kock-trained Ektifaa in Race 2 over 1400m.

This two-year-old filly started 19-20 favourite on debut but raced green and finished a length second to Kahula over 1100m. She will be better over this longer distance and looks the one to beat. Watch the betting on the three first-timers, though.