Hat-trick seeking Two Gun Kid has been a revelation since moving to the Eastern Cape to join the Dorrie Sham team and has rattled off two good wins recently. He looks the one to side with in the Friendly City Stakes (Non-Black Type) over 1800m at Arlington today. 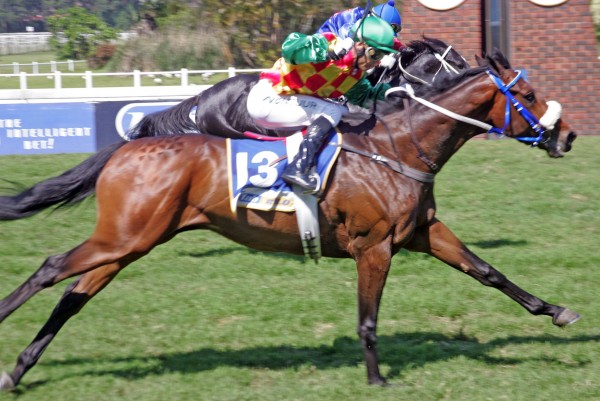 The five-year-old gelding failed to overcome a wide draw in his first run for Sham, when a one-length seventh over the Arlington 1400m. He made no mistakes next time, scoring by 4.25 lengths from Polo Warrior over 1600m at Arlington and followed up with a 3.25-length win over Jupiter Symphony (renews rivalry) in an 1800m race at Fairview.

The handicappers took note of the wins and penalised him 16 merit-rating points. That mark will make life harder but in his favour Two Gun Kid will be ridden by Juan Paul van der Merwe, has a reasonable draw and will enjoy this track and trip.
Trainer Justin Snaith won many feature races in Port Elizabeth last season and will be represented by Indian Hawk. This Black Minnaloushe five-year-old is in good form and will provide some stiff opposition to Two Gun Kid.

Placido, from the Alan Greeff yard, found the competition in Cape Winter Derby too strong for him last time out but was not disgraced in running an 8.30-length ninth. Back at a course at which he has won twice before and over a distance he enjoys, he deserves respect.

Jupiter Symphony, from the red-hot Mitch Wiese yard, is 4.5kg better off with Two Gun Kid but the five-year-old has been unreliable in the past.