Banderos to silence his rivals

Kenilworth hosts a nine-race programme today with possibly the best bet on the card, Banderos, coming up in the ‘lucky last’ of the afternoon.

The Vaughan Marshall-trained Banderos has his second run back after a rest and will strip fitter now. He should turn the tables on his main rival Shout.

The lightly raced Banderos, has won two from 11 starts with both those victories coming over 1400m at Kenilworth. His maiden win was in March when he stayed on nicely to hold off Swinging Captain and then followed that up with another confident win defeating Shout by the same 0.40 length margin. Shout got the better of him next time out when Banderos could only manage a disappointing fourth place.

That was however his comeback run and over a distance of 1800m which just may be on the far side at this stage of his career. The drop to 1600m will suit and Banderos must be a massive runner despite his draw of No 12. Jockey Donovan Dillon rode him last time out so will know the four-year-old son of Warm White Night better this time around. Banderos is worth a good Eachway bet.

Shout will also have his followers and is drawn better than the top selection in stall gate No 5. Grant van Niekerk takes the ride for the Candice Bass-Robinson yard which is worth noting. Shout will be doing his best work late and is the biggest danger to Banderos.

Azarenka looks ready to get back to winning ways in Race 7 after a good second last time out. This daughter of Windrush is overdue her third career win and can defy top weight. Her last win came back in January over the course and distance. 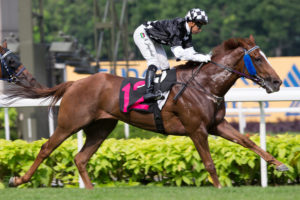 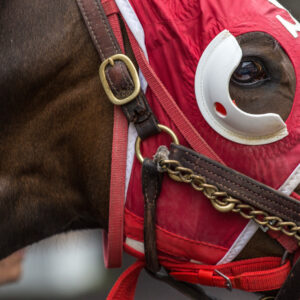