Kennedy on a Path To Glory 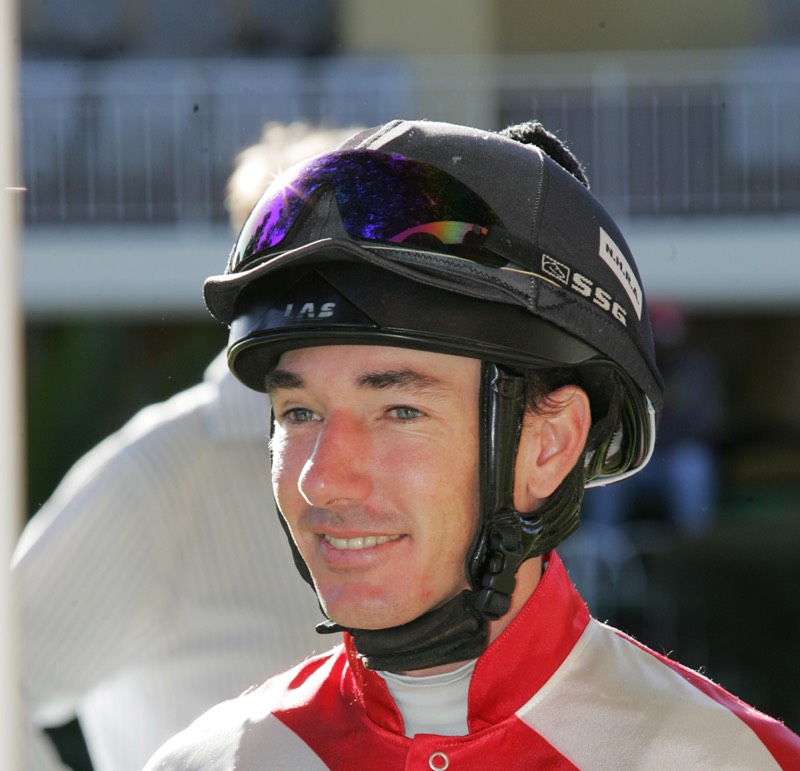 The daughter of Pathfork, Path To Glory is improving with each run and was only narrowly beaten by Roy’s Donkey last time out and looks the right one to win Race 8, a FM 66 Handicap over 1400m on the Greyville Polytrack tonight.

Jockey Warren Kennedy returns to the track after being off for a while having been injured and replaces Anton Marcus who was aboard this filly last time out.

Kennedy won on the three-year-old filly the only time he was aboard her.

There are three other runners on this card who might be worth looking at.

Chicago Beat put some disappointing turf form behind him when touched off trying the Polytrack surface last time out behind Ground Breaker.

But that form is good enough to beat some modest rivals in Race 1.

Harry Da Wheels is clearly better than his last run would suggest and he can pop up at decent odds in Race 6.

The Doug Campbell yard does well at this track and his charge the filly Eden Gardens Glitz looks to have ability and could prove to be a step ahead of her Race 7 rivals.