He has the right credentials on form to clinch top honours. 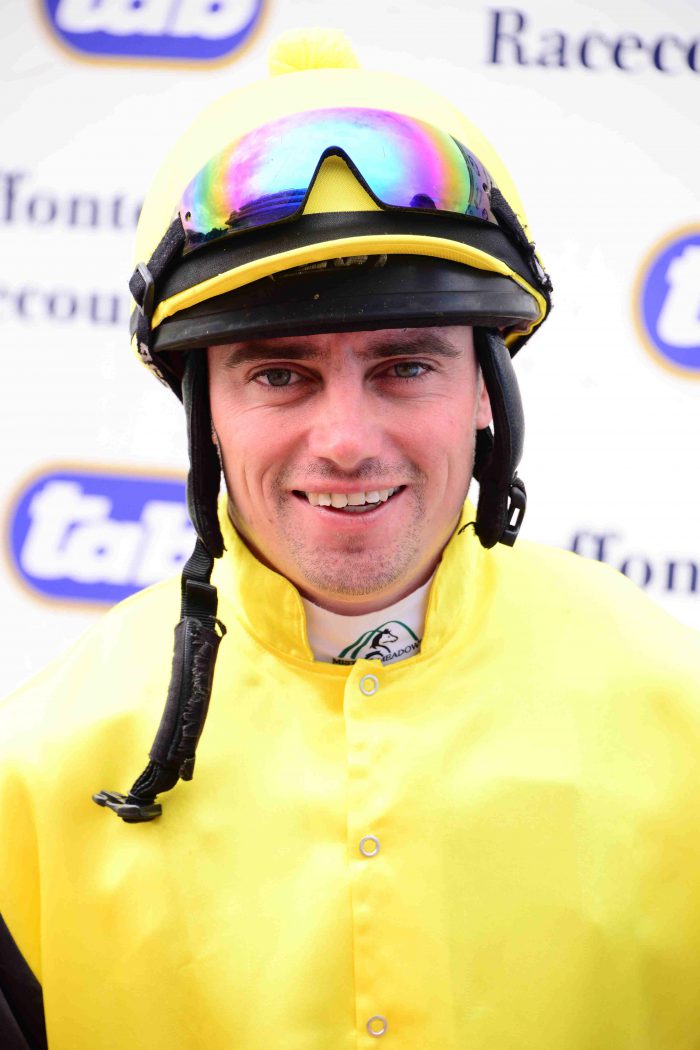 Gavin Smith-trained En Gee Oh returns to the race track today at Fairview in a MR 95 Handicap over 1600m following a short lay-off.

Although taking a leap in class, he has the right credentials on form to clinch top honours. One run back he was beaten 5.50 lengths into third by Dorset Noble in the Grade 3 East Cape Derby but in his defence, 2400m may have been a bit too far.

He dropped in trip to 1800m last time for which he was the 19-10 favourite. En Gee Oh showed his class, cruising to a comfortable 2.50 lengths victory. As that was his second win over the distance it indicates that at this stage of his career at least, 1600m to 2000m could be his optimum distance.

He has a good enough draw at No 7 but in his favour is he has a modest 52kg to shoulder, an advantage to a horse who hits the front early and stays there. JP van der Merwe has ridden him in all his starts and retains the ride. The pair are yet to run out of the top three and this is unlikely to change.

Callan Murray is back on home soil and could be aboard the main threat in Inviting Lily. This Tara Laing-trained Dynasty gelding is in pursuit of a fourth straight win. Inviting Lily was one of the most successful runners in the province on the Polytrack but has run well enough on the turf to be competitive. However, he has to give 3kg to En Gee Oh and that could be a tough ask.

Inviting Lily beat Scent by 1.25 lengths last time and is now 2kg better but that was on the Polytrack and on turf form there should be little between the pair this time.

Craig Zackey rides hat-trick hopeful China Express in a MR 78 Handicap over 1600m in Race 7. This Justin Snaith-trained gelding could be one of the safer bets on the card.

A son of Gimmethegreenlight, he beat Larimar and Warrior Poet previously and on form the pair will find it very hard reversing the form even with the weight advantage.

Warrior Poet has a 7kg advantage but is clearly a better horse on the Polytrack and has yet to win on the Turf.

China Express carries top weight but did fail in his only run over 1600m but has improved since.