L’Histoire has not run since and tries further and if those factors find him out What A Summer will take full advantage. 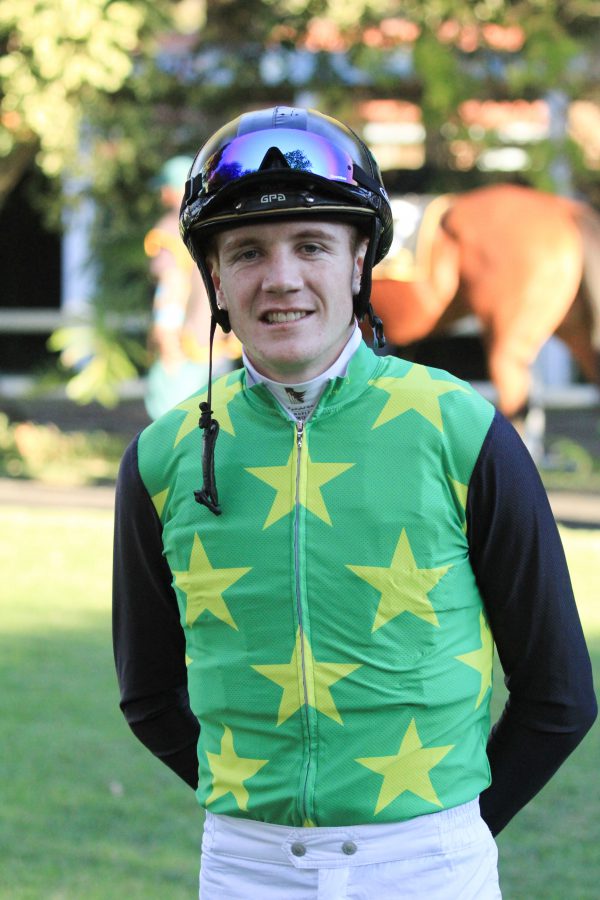 Owner Sabine Plattner – currently third on the national log – and her private trainer Andre Nel could dominate at the eight-race meeting at Durbanville today when they could have three winners, all ridden by Donovan Dillon.

First up could be L’Histoire in Race 1 over 1400m. This Querari gelding has finished fourth in both his starts to date, the latest when beaten 4.35 lengths by Doublemint over 1200m at Durbanville in October. The winner has won twice since, over 1400m and then taking the honours in the 1800m Politician Stakes on Queen’s Plate Day last Saturday.

The second and third horses, Talk Of The Town and Tsitsikamma Dance, won their very next starts with the former going on to win twice more and the latter scoring another win later.

L’Histoire has not run since and tries further and if those factors find him out What A Summer will take full advantage.

This Candice Bass-Robinson-trained gelding has five fourths and a fifth to show from as many starts and will not take too much longer shedding his maiden certificate. Watch the betting on the first-timers, but Swingers with What A Summer and L’Histoire could pay.

Nel and Plattner have two runners in Race 7, a FM 76 Handicap over 1400m and both could earn a stake cheque. Dillon looks likely to be on the stable elect and that is Evelina, a Var filly who has done well in her two starts since posting her maiden win over this course and distance.

In the first jockey Aldo Domeyer did not persevere because he felt something was amiss and she still finished a four-length fifth behind Bridal Party over 1600m at this country course. She did better last time out, though, running on and failing by a long head to nail Amazingly over 1400m at Kenilworth in November. She could well resume winning ways.

Stablemate Know The Ropes will be partnered by Anthony Andrews. She lost three lengths at the start of her last race, so there is a good reason for her sixth. She had won three races in a row before that and, although she carries 60.5kg, can show she is still on the upgrade in only her eighth career start.

A bigger threat to Evelina might be Favola, who seems a problematic filly for trainer Joey Ramsden having been rested three times within the last year. She so nearly won her latest comeback but was beaten a short head by Whispering Light. She will be fitter now and should make a bold bid. Take Boxed Exactas and Trifectas.