The Silva Fox can pounce

Brendan Gaillard: MJ Byleveld could make his visit to Fairview worthwhile with a win on The Silva Fox in Race 4. 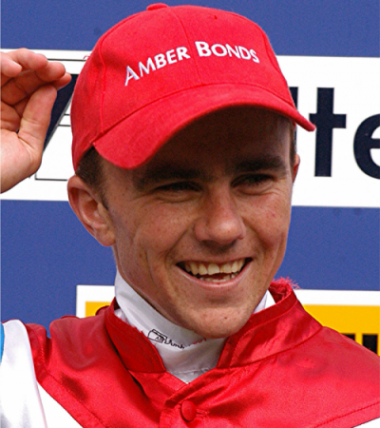 The Silva Fox has proved to be a bit of a disappointment so far having only the one win to show from 26 starts but there was a lot to like about his last run which was his first on the Fairview Polytrack.

This Silvano gelding tried very hard when the runner-up behind Frikkie last time out and could go one better and be a welcome winner for visiting rider MJ Byleveld.

Another visiting rider, Callan Murray could have a good day as he has a number of rides that hold winning chances.

The best of his rides is probably Freezing Fast in Race 2.

This What A Winter colt was slow away on his debut when eighth but showed good improvement when trying the Polytrack in his second start.

Freezing Fast was slow away that day but did good work at the finish and should be smarter this time from pole position.

He does seem a bit better than his rivals who raced before and it is only really the two Alan Greeff- trained runners who could prove a threat.

Murray teamed up with Yvette Bremner with Freezing Fast and she has a strong hand in the third race but it is Wayne Agrella who could be aboard the winner as Gaelic Storm could be ready to fire.

The three-year-old gelding has been runner-up in his last two starts and is clearly suited to the course and distance.

Agrella and Bremner are represented by the Captain Al mare Believethisbeauty in Race 6 and she should prove hard to beat.

Believethisbeauty has been in very good form this year and has won her last three starts over this course and distance.

Agrella was aboard Believethisbeauty when beating Rebel Wilson by 1.75 lengths last time out and Rebel Wilson won her next start.