Louis is on a roll

Following in-form trainers is not a bad way to go and trainer Louis Goosen has started this season pretty much as he ended off last season: leading in winners. 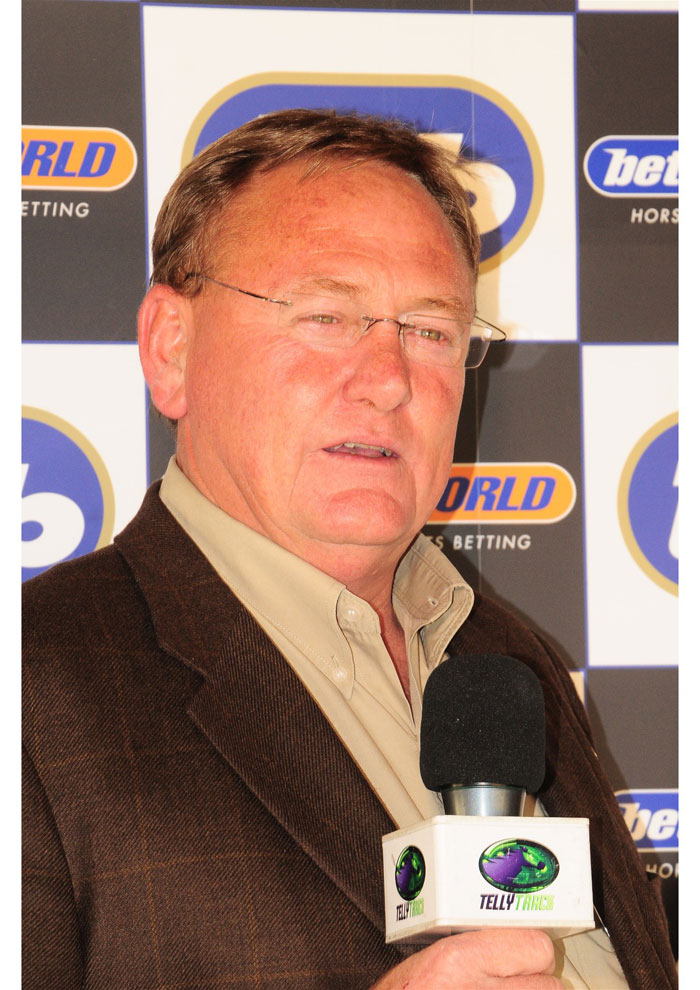 He does particularly well at Flamingo Park so all three of his runners today should be included in the exotics.

Niebelung is the first of jockey Deon Sampson’s rides for the yard and this could be a Pick 6 banker in the first leg, Race 4, a maiden plate over 1800m.

This Right Approach gelding looked the likely winner going into the closing 200m of his last race at this track but could not hold of the faster finishing Captive Consort. That winner has shown glimpses of decent form and Niebelung is up against some modest sorts in this.

American Pie, the Goosen entrant in Race 7, a FM 65 handicap has yet to race at this course but her recent form on the turf should give her a shout. Her second place finish to Danielle and her recent fourth place to Silvan Gold reads well.

Play-Play in Race8 is the third Goosen-trained entrant and this four-year-old Atso gelding is attempting a hat-trick of wins. Play-Play just kept going to beat Lord Astronomy then comfortably held off the attentions of Night

Landing, both over this course and distance. The handicapper seems to have been exceptionally kind to Play-Play as those two wins have come at a cost of only four merit-rating points.

Roman Legion, Imperani and Tribal Code are all capable of winning this and are a threat to Play-Play.