Spies holds all the guns

Trainer Corne Spies has his yard in tip-top shape and his runners are clearly the ones to be relied on at Flamingo Park today. 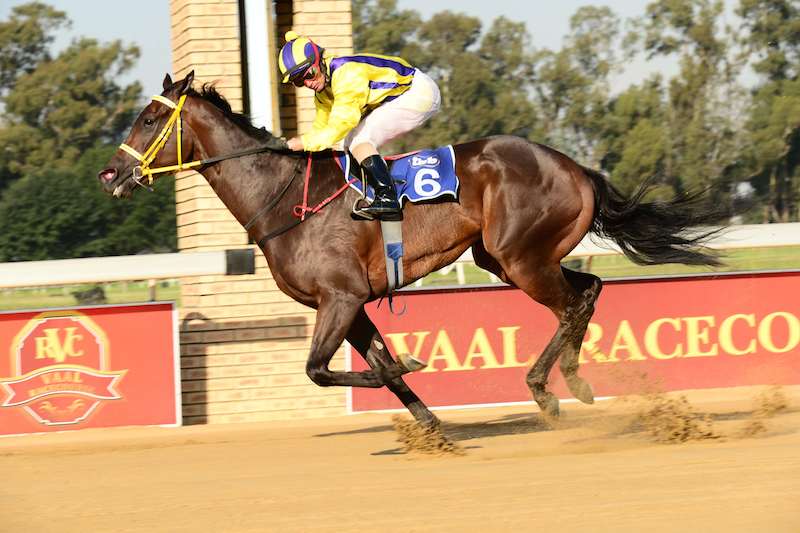 All The Bids in Race 2, the first leg of the BiPot is Corne’s first runner and this three-year-old gelding is in great form.

Racing on the sand clearly suits All The Bids. Since making stable companion Topostwego pull out all the stops at this course in July he has run a good runner-up to Facebook at the Vaal. He then beat Delamere on the Vaal sand and the handicapper has now tried to take a grip on his rating as All The Bids has gone up eight points for his four-length victory over Delamere.

All The Bids contests a handicap today so a lifetime-best performance will be needed but his front-running tactics do suit this course and he should prove a banker for at least the BiPot.

Trainer Spies has become a reliable dish at this track and has shown he is not scared to run his better horse here so it is nice to see Tommy Gun run in Race 3.

Well weighted in this Pinnacle Stakes (5kg and more in at the weights) Tommy Gun is clearly being prepared for bigger things to come and returns from a 160-day break.

Tommy Gun was ultra-impressive in his last win when thrashing a good field which included Henry Higgins by 10.50 lengths. This Sail From Seattle four-year-old is unbeaten on the sand in two starts and if allowed to stride out in front should win this easily and be another safe banker for the exotics (BiPot and Place Accumulator).

Autodrome is clearly going to struggle to win more than one race but meets a very weak field in Race 4 and appears a banker for all exotics.

Race 5 does appear tricky as Jet For Joy did not repeat her form of her stable debut which saw her romp home.

The Jet Master filly may be better than her last run though and is a must include in this fillies and mares handicap. Others to consider are Pole Dance, All The Tens and Typhoon Tash.

Play-Play in Race 6, is holding his form well enough but has been highly tried recently so may battle to hold off the challenges of the improved Black Platinum and Prince Fireball. Beach Bar and The Delegator are two others who can pop up to win this.

Race 7, the last leg of the BiPot, looks very open and a wide spread is runners is advised. For smaller permutations Duchess Catherine, Niebelung, Solar Energy and Miesque’s Critic might suffice.