Why winning – and losing – Scottsville bets were refunded

The failure to close TAB betting pools timeously came about because the betting system became unresponsive. 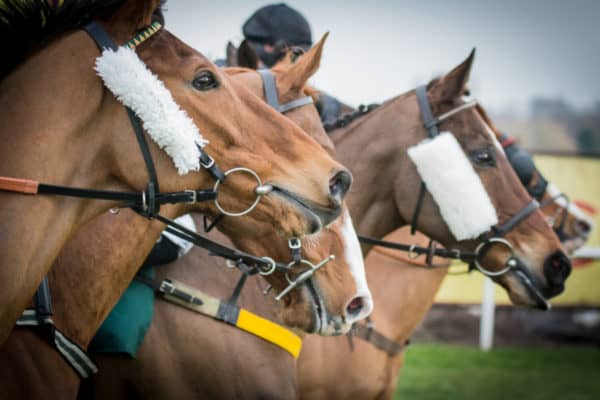 Phumelela have made known why all bets for a certain race at Scottsville last Sunday have been refunded. Picture: iStock

Phumelela Gaming has explained why all bets on Race 1 at Scottsville last Sunday were refunded. It was a rare glitch in the US-made computer system run by TAB in South Africa.

In a press release on Friday, five days after the incident, Phumelela said: “Analysis of the computer logs has identified that the failure to close TAB betting pools timeously for Race 1 at Scottsville last Sunday came about because the betting system became unresponsive just before the start of the race.

“Consequently, tote operations staff could not close Race 1 pools and only succeeded in doing so some five minutes after the start, resulting in a significant number of bets being placed after the race had been run.

“Due to that and other software issues arising from the system’s unresponsiveness, it was decided to follow standard international practice in such instances and all bets on the race were refunded with the field applying in multi-race bets.

“TAB apologises to all customers who had winning bets on the race and is well aware that refunding bets was a totally unsatisfactory outcome for them. Unfortunately, however, it was the most practical course of action in the circumstances at the time.

“All relevant computer logs were sent to USA tote betting system company AmTote International in order to determine the root cause of the system malfunction, which has never been experienced previously by TAB.

“AmTote has not yet completed its analysis of the logs, but has indicated that similar instances of unresponsiveness, while extremely rare, have been known to happen.” 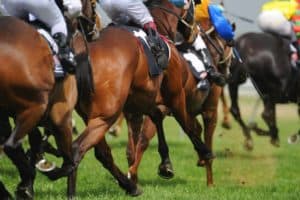 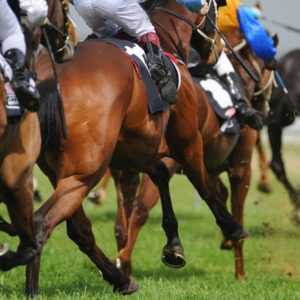