Vercingetorix gave the trainer and jockey Christophe Soumillon their fourth-straight win in the Al Rashidiya (Group 2) over 1800m at Meydan on Thursday night and assistant trainer Mathew de Kock enjoyed arguably the biggest day of his career at the J&B Met meeting at Kenilworth on Saturday, with Ertijaal winning the Investec Cape Derby (Grade 1) over 2000m and Kingston Mines taking gold in the J&B Urban Honey Stayers (Grade 2) over 2800m. They were the De Kock yard’s only runners at Saturday’s meeting.

De Kock’s website, mikedekockracing.com, reported back on all three races. Here’s the gist.

The trainer has said SA-bred five-year-old Vercingetorix is lazy but like a true champion winds himself up for his races. Soumillon said afterwards his mount was frisky and keen to get on with things.

He took a few strides to settle, then raced smoothly behind Sanshaawes, True Story and Mr Pommeroy.

Vercingetorix changed gears as Sanshaawes whipped them into the straight and was all over them in a matter of strides. He raced clear with a minimum of fuss and had it sewn up with 100m to run, winning the $200,000 race by two lengths from crack Godolphin horse True Story.

Vercingetorix looked fresh and relaxed afterwards the race, perhaps back in “lazy mode” as he shook his head a few times, cantered slowly to a halt and then walked casually up to the winner’s circle where owner Sheikh Mohammed bin Khalifa Al Maktoum awaited him.

Soumillon already has his mind on the 2015 Duty Free, now the DP World Stakes, and said: “Vercongetorix is in great shape this year. He was a really good horse last year but he felt better tonight. He is exciting.”

De Kock was also happy with Almoonquith’s run in a 2000m handicap on Thursday night. He was taking a steep rise in class and encountered traffic problems, eventually ending up less than two lengths behind winner Hunter’s Light. “Now he’s shown he can gallop with some of the better handicappers he can be watched in similar company this Carnival,” said the trainer.

He believes Mushreq (fourth) is most effective from 1600m to 1800m, while Alareef, close-up in fourth in a dirt handicap over 1600m, was also just short of peak and is another for the notebook.

“This is a machine,” was De Kock’s comment after Ertijaal won the Cape Derby by 4.75-lengths, a winning margin greater than the sum of the last five Cape Derbies.

Phenomenally, Ertijaal has now won all four of his races and his wins have been achieved in Durban, Johannesburg and Cape Town in just two months!

Said De Kock jun: “Ertijaal is a special horse. There is the Classic and the Derby in Johannesburg next but we’ll take things as they come. 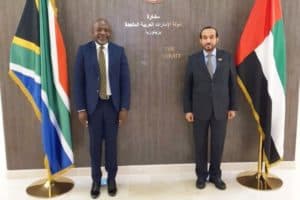 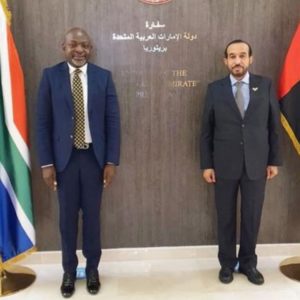 Major expansion for Afribiz on the cards, starting at Expo 2020 Dubai
2 months ago
2 months ago 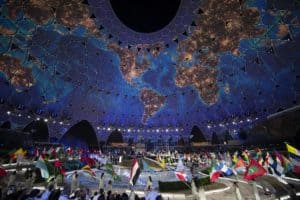 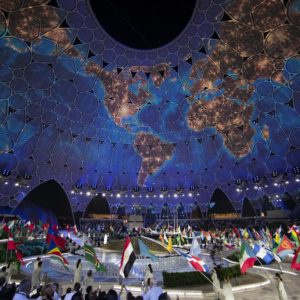 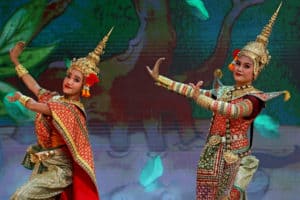 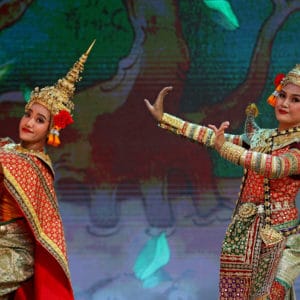 Guptas may want to escape Dubai, but kids and Atul don't have passports
5 months ago
5 months ago

Major expansion for Afribiz on the cards, starting at Expo 2020 Dubai
2 months ago
2 months ago

Guptas may want to escape Dubai, but kids and Atul don't have passports
5 months ago
5 months ago