Have a bet and hope it’s a prize

Trainer Brett Crawford has come to form with a bang recently so it is worth taking a look at Hopeitsaprize at Durbanville today. 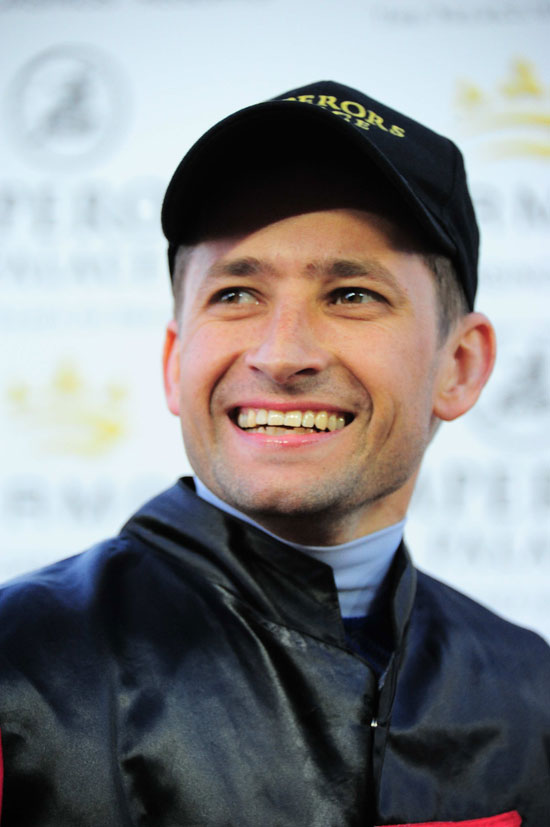 Since adopting front running tactics Hopeitsaprize has shown improvement and with a decent draw could prove hard to catch in Race 7, a MR 71 Handicap over 1400m.

Jockey Corne Orffer has clearly brought out the best in the Argentinian import as it is only with him aboard recently she has begun to recapture her best.

Hopeitsaprize tired late on her comeback run in November but it is worth noting she never got to the front that day.

In her next start a month later she made all the running in the sense that she won but it was in a dead-heat with fellow runner here Baby Be Mine (0.50 kg better off).

The Pure Prize four-year-old then attempted the same tactics over the same course and distance (Kenilworth 1400m) but was run out of it late by Casadesus.

The country course (Durbanville) has been very good to front-running types and over 1400m in particular.

The Mike Bass yard has also been in good form and Up In Lights has to be considered.

The three-year-old filly has won two of her last three starts and only received two points in penalties for the wins so she must have another win or two left in her tank.

The problem is though the drop in trip does not look ideal. Up In Lights needed every metre of the 1600m for both her wins getting up very late to beat Alzerra in November and Thaler Point in January.

Baby Be Mine is drawn in stall No 10 so she will battle to win from there and may only be doing her best late on.