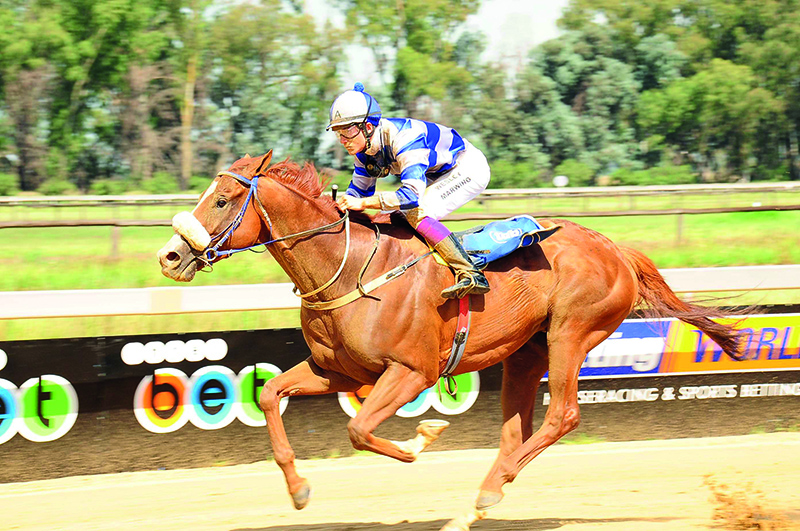 Trainer Weiho Marwing has his string in good form and with the engagement of incumbent SA Champion jockey S’manga Khumalo he clearly means business. The Hangman from the Sean Tarry yard bounced back to form when winning full of running last time and returns to the scene of his greatest triumph. Admittedly that was more than two years ago and he has had to overcome a serious injury but the Jallad gelding should be a lively threat.

Fourth Estate had Uncle Tommy more than five lengths behind him when winning the Christmas Handicap over this course and distance in December last year but has not reproduced that form in his last two starts. Stable companions from the Duncan Howells Zestful and Royal Zulu Guard must both be respected.

Zestful clearly found 2000m too far for him last time and gets the services of stable jockey Stuart Randolph.

Royal Zulu Guard was impressive when last seen on the turf. The Australian bred five-year-old slammed Joshuas Crown by 1.75 lengths.

Candy Moon is well weighted on his narrow win over Royal

Zulu Guard in November and is another who can win.