The Snaith show at Fairview

Trainer Justin Snaith may not be winning back-to-back South African Champion Trainer titles but the yard looks the play at Fairview today. 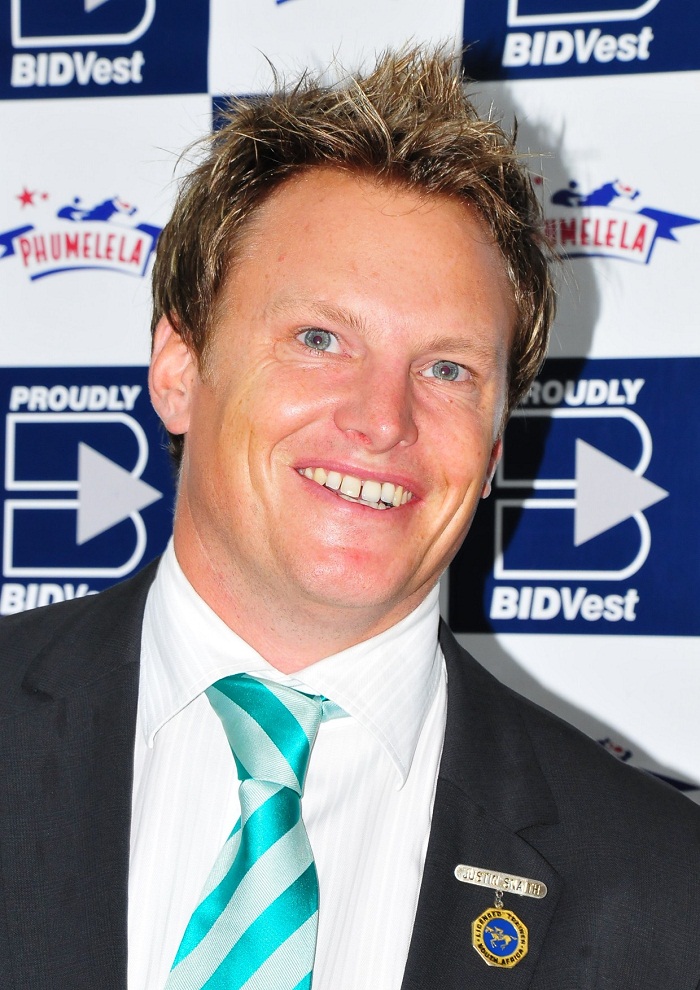 The Justin Snaith-Richard Fourie combination open the day with Cup Cake in Race 1.

This Var filly proved too good for her rivals on her debut with Fourie aboard by three lengths.

Although the second filly home that day King’s Fire has disappointed twice since then Cup Cake could be even better over this shorter trip and it is noteworthy that jockey Richard Fourie (although that can change as the stable do swop jockeys after declarations) has stuck with her ahead of stable companion Cape Flyaway.

Jockey Wayne Agrella has been given the responsibility of runaway maiden winner.

This Windrush filly won in a faster time than her stable companion on the same day and over the same course and distance so Cape Flyaway deserves the utmost respect.

The Gavin Smith-trained Baloo Baleerie looks the only danger to the yard finishing first and second home.

Trainer Snaith has been particularly lethal over the years in the juvenile features and in Race 6, the Lady’s Slipper (Listed) looks theirs for the taking.

His Trippi filly Sunrise In Africa was slow away on debut but quickened well to get up late to beat Septima.

Stable companion Blue Dawn is an interesting runner as she has yet to show in her two starts so one must believe there is vast improvement expected.

The yard should have a line on their danger in the race, Jane S Piddy as they trained Acaciawood who beat her last time.

Earlier on the card Justin saddles Starstepper In Race 2 and this Kahal filly will prefer this shorter trip and should run well.

The stable’s Sky Full Of Stars should improve on his modest debut and could have a say in the finish of Race 3.

Another Snaith runner, Astro News, likes this track and is a big runner in Race 4 and stable companion Otttimo has Richard Fourie aboard so has to be included in all exotics.

Antonia’s Fortress in Race 5 and Masterly in Race 7 are two others from the Snaith yard who deserve the utmost respect in their races and look the ones to beat.