Manievic will be pressed in 1500m race

Bettors have another handicap puzzle to solve as racing continues at Durbanville on a surface getting firmer with the onset of spring. 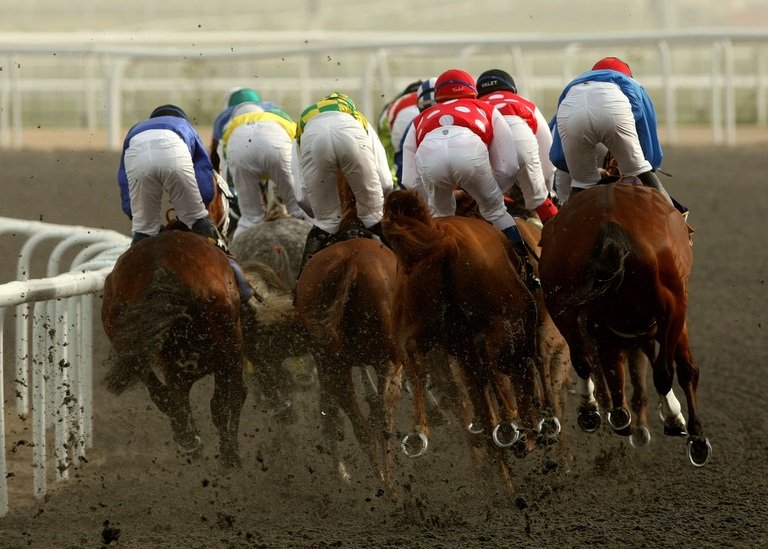 The MR 80 Handicap over 1500m features quite a diverse cast of characters, from a former top juvenile, now-ageing campaigner Brilliant Cut – to fast-improving youngsters Matador In Red and Manievic.

Manievic is at the top of bookmakers’ boards after easily winning a key Maiden Plate at Clairwood, then nearly beating all on his course debut, when only Disco Al produced a good enough turn of foot to catch the free-wheeling Var colt.

Matador In Red also raced prominently when feisty Dogmatism proved hard to pass in a competitive MR 84 contest, so this could be a tough scrap up front between two progressive three-year-olds.

However, it may be foolhardy to dismiss four-year-olds Royal Folly and Supersonic Sam. The former is not the soundest of individuals, which explains why he has posted just one career win from 13 starts, but Dean Kannemeyer’s runner is capable of a swift finish when healthy. That late surge has propelled him close to well-performed True Master and Half Moon Hotel, which represents respectable form here.

Supersonic Sam is consistent and likely to race handily over an ideal distance. The joint topweight is described by trainer Bass as “a nice individual who can hopefully find the frame”.

Erratic Cognac On Ice can perhaps join the fringe action on his best form – a similar assessment applies to longshot Das Beste, who should strip fitter and who likes this course.

Though the early betting makes Manievic the most probable winner, this race won’t be conceded easily. Matador In Red, Royal Folly and Supersonic Sam are no pushovers and have legitimate hopes of toppling the favourite.