Delpech holds the keys to Scottsville

Top KwaZulu-Natal jockey Anthony Delpech looks the man to be with at Scottsville today with four carded rides.

Delpech begins in Race 2 with the Dennis Bosch-trained Chapel Queen who was heavily supported on her debut this month and although she let the side down a bit she was not disgraced in finishing fourth.

Chapel Queen should be fitter this time and the switch from the Polytrack of her last run to turf this time could be what she needs. Her opposition looks modest with only Roy’s Guardian having any real form.

One who will be worth a second look in the canter down is the newcomer Brightnumbefive.

Roy’s Queen in Race 3 has fair form but might have her work cut out to beat the Gavin van Zyl-trained Well Dressed who has been unlucky not to win a race.

Clearly Delpech’s best ride on the card and a banker bet for most people is Rikitikitana in Race 4.

The Toreador colt tried Grade 1 company last time and despite being slow away and casting a shoe still managed to finish six lengths behind the unbeaten Rabada.

South African champion trainer Sean Tarry was disappointed with the debut of Rikitikitana when Delpech was aboard in June but was quick to enter him around the turn where only being slow away and hanging out late cost him certain victory.

A crack at a feature race at Greyville followed and once again looked an unlucky loser as he was again slow away and green to only be 1.50 lengths behind at the line.

A wide draw should not be a hindrance although both Ricochet Flyer and Roy’s Roll’s Royce have fair recent form.

Blinkers have clearly brought about some better form for Bizjet in Race 7 and from a good draw this Colin Scott-trained five-year-old looks ready for an overdue second win. 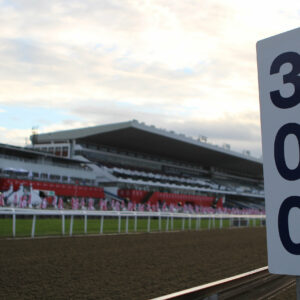 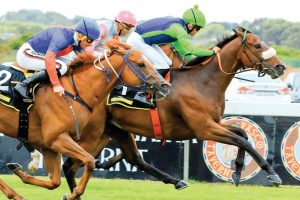 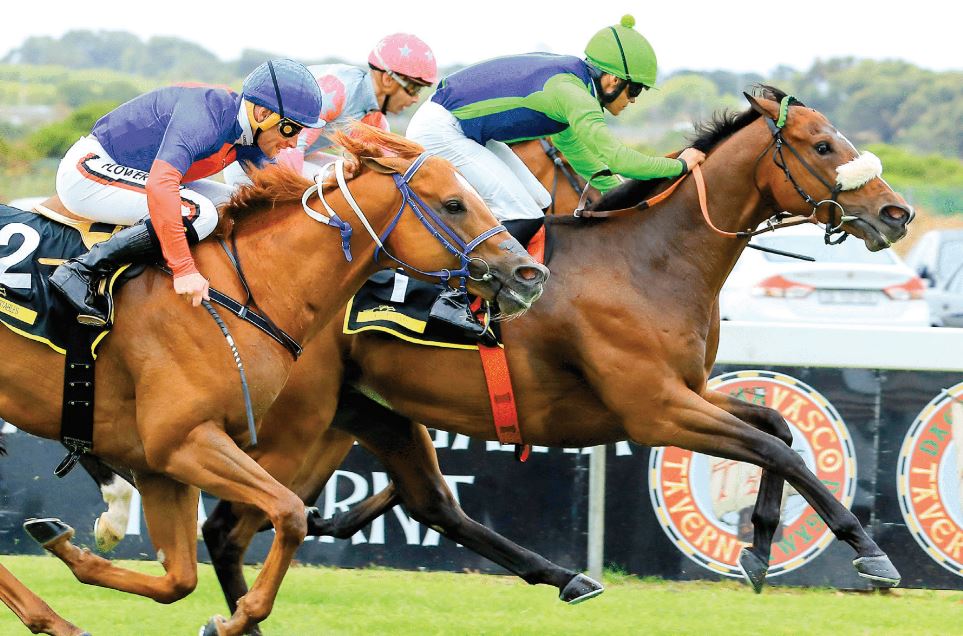