Be with the visiting trainers

With most eyes fixed on the two day racing festival at Fairview this weekend it has been a good policy to concentrate on the runners of the visiting trainers. 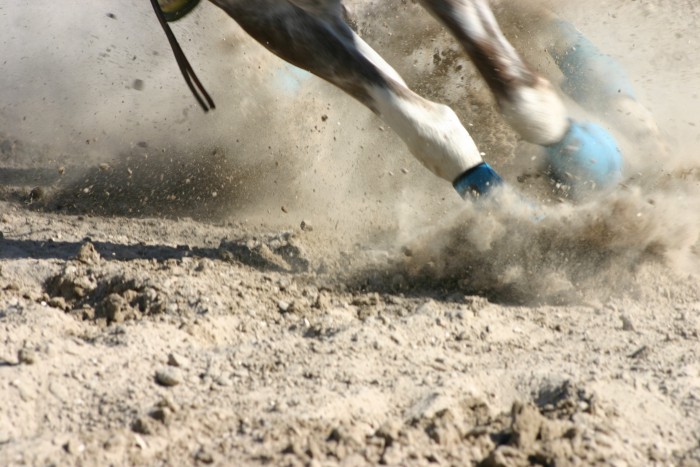 All of Mike Bass, Vaughan Marshall and Justin Snaith have runners at today’s meeting so let us have a look at them. Probably the best bet on the card comes from the Snaith yard in the form of Cup Cake in Race 3.

The Var filly has campaigned exclusively in the Eastern Cape and meets nearly all of her rivals on good terms in this Novice Plate over 1300m on the Polytrack. Since her winning debut Cup Cake has looked better than a one-time winner so it is somewhat surprising in her next three starts she could not manage a second win.

This three-year-old filly finished third to Egregious in her latest over this course and distance and that form is good enough. Jockey Andrew Fortune has been in good form this season and gets his first chance aboard Cup Cake.

Her only real danger looks to be Alan Greeff-trained Love Everlasting. This Ideal World filly did not run up to expectations when only fourth last time but may have needed that run and should strip fitter this time.

In the opening race on the card it looks a two horse race between Baksteen from the Bass yard and the Marshall-trained Seattle Rock. Both are trying the Polytrack for the first time but on official ratings should be clear of the balance of the field.

Moving on to Race 4, a MR 100 Handicap over 1300m, all three trainers are represented and all of South Kensington, Tomba La Bomba and the Snaith pair of Mesmerize and Weekend Special have to be included in most bets as the race does appear open.

Another good bet on the meeting should be No Resistance in Race 5. Although drawn in the outermost stall (No 11), this Bass runner is best weighted by 2kg. Consistent maiden Mount Fuji (Marshall) could be his only threat.

Eastern Charm (Marshall) could be the favourite in Race 6 but this is an open contest. Snaith looks to have a strong hand in Race 7 with his two runners in Villa Del Largo and Bobby James.

If punters are behind going into the last race then the suggestion is to get on the Marshall-trained Mystical Twilight.