Fly with Pan Amm In Cape

Well-performed, striking grey Pan Amm is the marginal pick in a competitive MR 98 Handicap for Fillies and Mares over 2000m at Kenilworth on Wednesday. Consistent throughout much of her career despite occasional soundness issues, she is currently in good order, goes well for Christopher Puller and has a versatile running style yielding five wins from 18 starts. 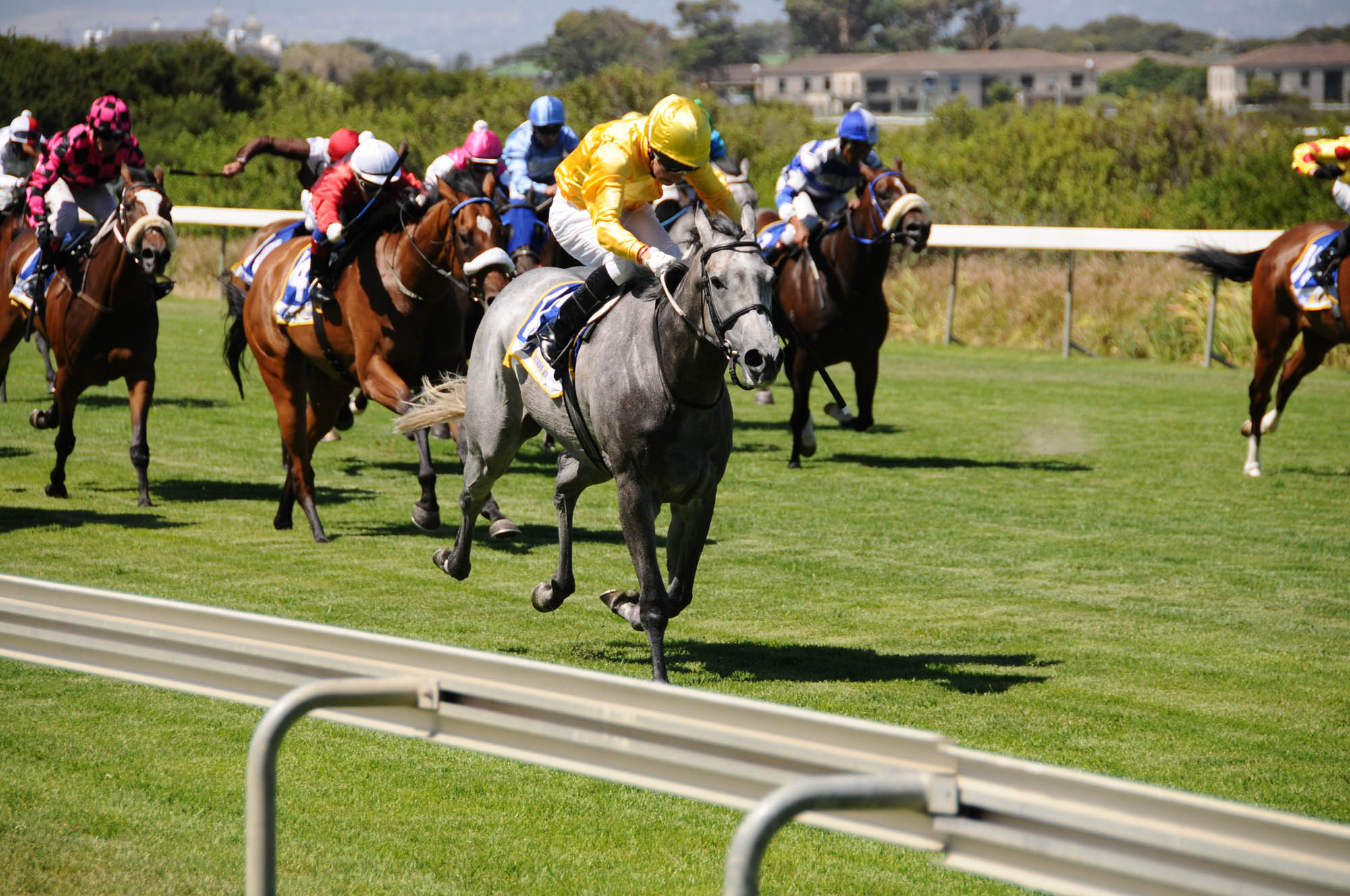 Hijacked has also notched up five wins from 25 outings and ought to finish close to Pan Amm, based on their last meeting. The Jet Master mare with a high head carriage can zip home when in the mood, and will get every assistance from Karl Neisius, who has won on her before.

Pace-orientated handicappers might promote the claims of top weight Maximum Jet. Trained by the canny Paddy Kruyer, she does best over middle distances at this course. In a race devoid of true frontrunners, she may use forcing tactics before skipping clear down the short stretch. Maximum Jet has previously beaten Captainofmysoul, a filly more talented than anything in this field. Rivals conceding her a soft lead may regret such generosity.

In another handicapping twist, Schism is much better off at the weights with Maximum Jet than when beating her in the Winter Oaks, and is also able to sit up close to the pace. That tactical speed brings her into the picture too, and the Ramsden runner can pounce if closer to full fitness in her second run after a spell on the sidelines.

Slightly further down the scale, Silver Holly, Showdown and Gypsy Madonna have finished right next to one another in the past so are hard to separate. All three all are plausible place contenders.