A small but competitive field will line up for Race 2 a MR 96 Handicap over 1200m, topliner on the Greyville Polytrack card tonight.

Beloved Country was ridden by highly professional veteran Anthony Delpech last time out, when third behind Miss Varlicious, a talented sprinter who has won three of her seven races and placed in the others, and Grade 1 winner Chestnuts ‘N Pearls over 1200m at Scottsville.

Ngwane, who rode Miss Varlicious that day, had another winner on Wednesday so will be riding full of confidence and with just 54.5kg on her back, the consistent Beloved Country could score an overdue fourth career win.

Her stablemate Waltzed Home would prefer further but will be re-equipped with blinkers in her first outing for six months. She will have plenty of supporters with Anton Marcus in the irons but might have to settle for a minor placing.

Highway Explorer could be Beloved Country’s biggest danger. The Tony Rivalland-trained gelding came from far back when beaten only 0.50 lengths into second over 1200m at Scottsville last time out in his first run since a rest and being gelded. He makes his Polytrack debut.

Tuscan’s last win came over this course and distance and he cannot be ignored, while National Key is another runner who has ability, although should also find this distance on the sharp side. 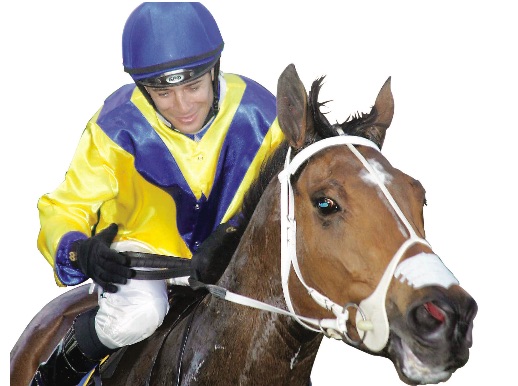