The City of Gold is gearing up to host one of the biggest events on South Africa’s horseracing calendar with the Gauteng Sansui Summer Cup taking place at Turffontein Racecourse on November 28.
The race dates back to the early days of Johannesburg’s gold rush and the 20-runners, whittled down when the final field is announced on November 18, will be in a similar battle when racing for a stake of R2-million.
Last year’s event was dominated by trainer Geoff Woodruff as he saddled the first two runners past the post with Louis the King crowned the winner of this Grade One event.
As much as the thoroughbred action is the key focus on the day, organisers have also lined up some heavy-hitting entertainment with Cassper Nyovest, Mi Casa, Goldfish and Goodluck just a few of the headline acts lined up.
“We’re happy with how this event has grown over the last few years,” Clyde Basel, Racing Executive for Phumelela, said the the launch of this year’s event on Tuesday afternoon.
“Last year we had 17 000 people through the gates and we’re hoping to improve on that number for this year’s event,” Basel added.
The theme for this year’s event is “More Jozi” with the thinking being a celebration of Johannesburg’s sporting, art, fashion, and cultural history.
For those revellers not shy to strip down there’s also the famed ‘Mokini’ sprint to look forward to which takes place after the horseracing action has died down. 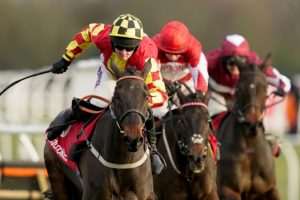 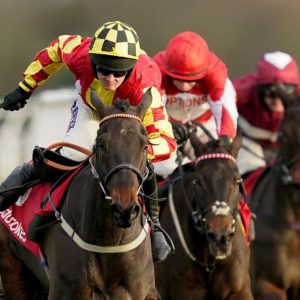 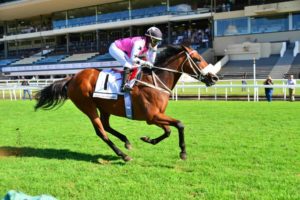 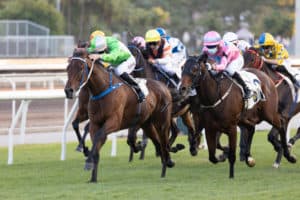 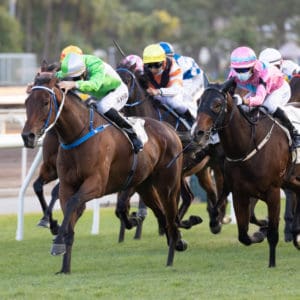 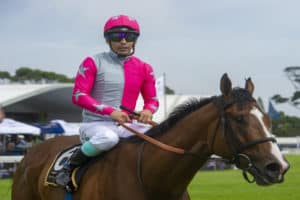 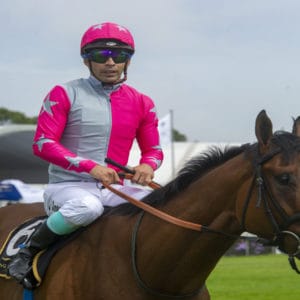