The Silvano colt Marinaresco looks to be progressive and could be a banker bet in Race 5, over 1400m at Kenilworth today. 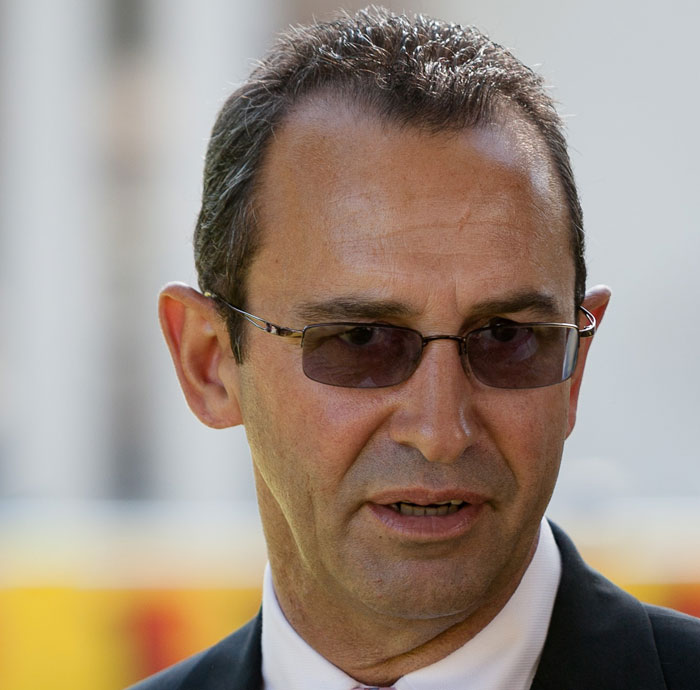 The three-year-old quickened clear of his field when over 1200m at this course in July when beating recent maiden winner Psycho Syd.

His next two starts were pretty useful too when third behind Victorious Jay and runner-up to Arachne.

One has to suspect though Marinaresco will be at his very best over further than this trip but if the pace is decent can use his nice turn of foot to outrun his opposition.

The Dean Kannemeyer-trained Never Settle may not have done too well when contesting a Grade 1 race at Greyville in July and clearly was in need of his latest when fourth behind Winter Prince earlier this month.

The step up in trip is sure to suit Never Settle in Race 7 better and the stable are being loyal to Grant Behr and he is repaying their faith.

Nothing could separate Accountability and Kiss Me Now in their latest and both produced much improved form that day so the form of the race is under a cloud.

Prince Of Wales and Prince Lateral are two others in the race who deserve respect.

Sire Silvano has a strong hand in Race 8 as well with his two progeny Silver Snaffles and Elusive Silva.

The four-year-old Silver Snaffles was under a length ahead of his younger rival Elusive Silva when second and third behind the decent Black Arthur when they met over this course and distance last month.

Zud Wes from the Mike Bass yard is also improving and can earn a stake cheque.

Some modest and well-tried maidens will contest the lucky last race and Supercilious clearly has the best form in the book.

This Visionaire filly has let the side down on more than one occasion but she really ought to be winning this race.

Apart from picking up last Saturday’s feature sprint visiting trainer Dennis Drier has had a disappointing patch of form in the Western Cape and one of his disappointments was Shamrock Slipper who runs in Race 1.

The Captain Al colt was supported into odds when unplaced on debut. Clearly Shamrock Slipper shows them good work at home.

Overshadow was gelded after showing promise in his first three starts and will be in the shake-up.

Watch the betting on the two first-timers Orion Quest and Yellow Submarine.

Sabrina Fair is holding her form well and sets the standard in Race 2.

This Windrush filly is unlikely to win many races but she can pick up this race.

Mr Bond has taken a liking to the course and distance of 1200m at Kenilworth so is worth a bet in Race 4.