Omega set for an Onslaught at Fairview

Leading apprentice Lyle Hewitson will be in the irons to steer home Omega Onslaught who has only finished outside the top four twice in 13 starts. 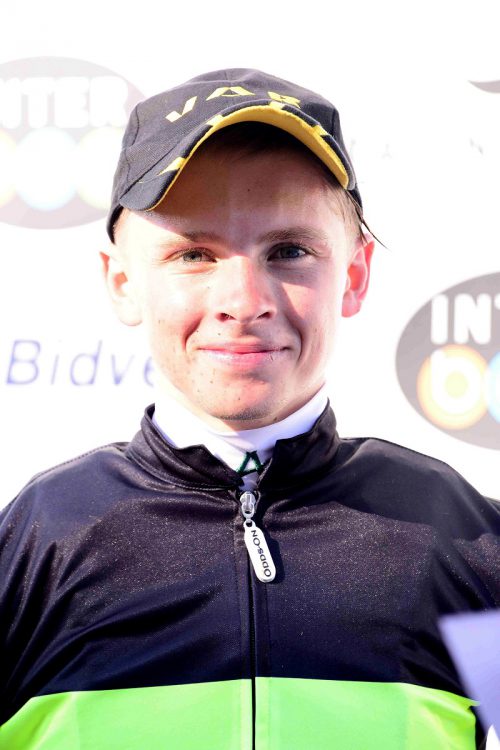 Omega Onslaught could help Fairview punters recoup their losses after a rather tough day at the races last Friday.

He made quite an impression in his last victory by 3.75 lengths and this four-year-old son of Jay Peg could be the one to follow Friday in Race 7, a Graduation Plate over 1200m.

Leading apprentice Lyle Hewitson will be in the irons to steer home Omega Onslaught who has only finished outside the top four twice in 13 starts and has registered two wins.

He has been heavily backed throughout his career, which one can assume is a reflection of his ability. This Tara Laing-trained gelding should be in fine fettle and could well score his third career victory. He was full of running last time so the 1200m trip should suit him perfectly.

His only real disadvantage are the 60kg he will have to shoulder and a wide No 10 draw to overcome. However, his class should get him through.

He doesn’t have much to beat in the field but the main threat is likely to come from Justin Snaith-trained Lord Marshal, who disappointed in his last two starts at the course, finishing seventh both times.

He will jump from No 1 draw which looks a huge advantage but will only shoulder 1kg less than Omega Onslaught, which will not give him much of an edge over this sort of distance. This son of Horse Chestnut is capable of running close.

This is a horse who has run against the likes of Marinaresco and finished third behind Sun Met winner Whisky Baron. Lord Marshal is the best handicapped runner in the race and should be given every chance should Omega Onslaught fluff his lines.